TAKING ON THE STORM

You are here: Home / Films at a Glance 2019 / TAKING ON THE STORM
PreviousNext 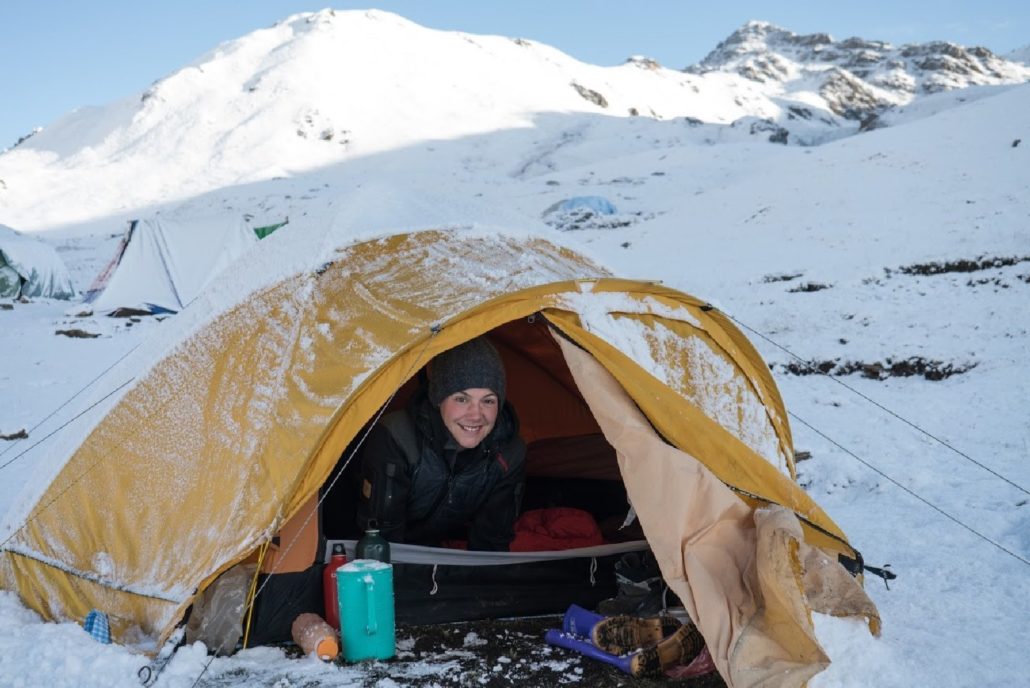 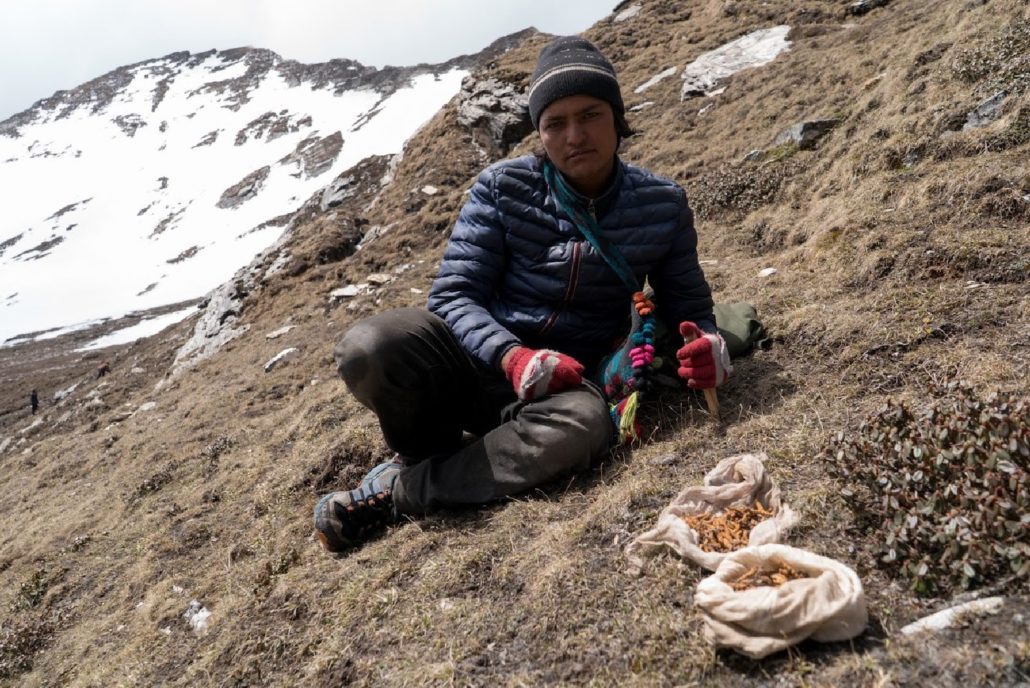 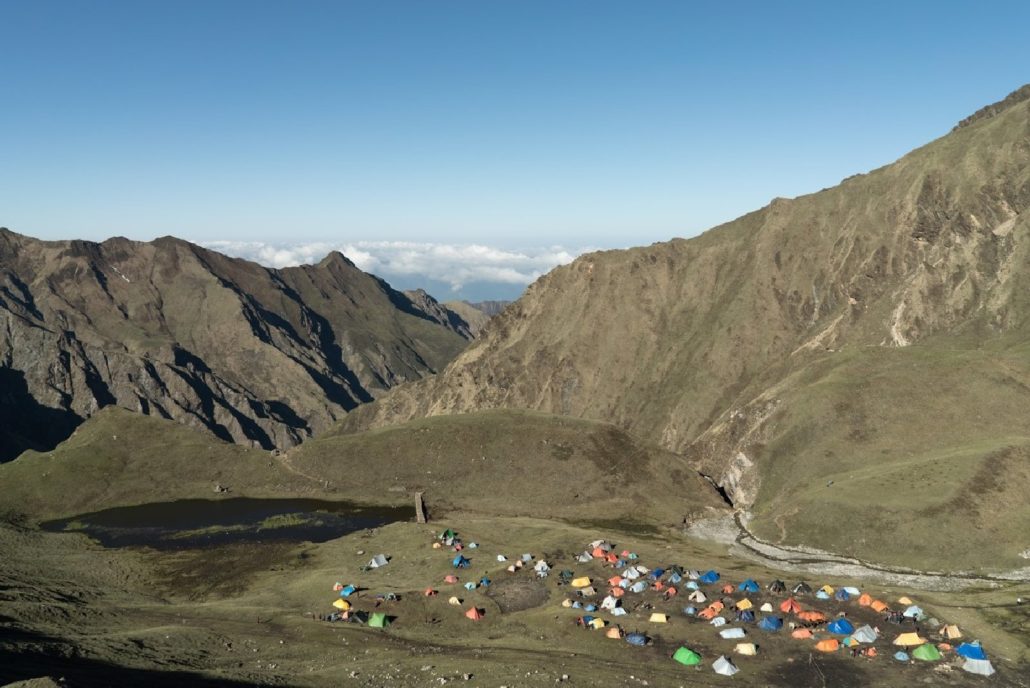 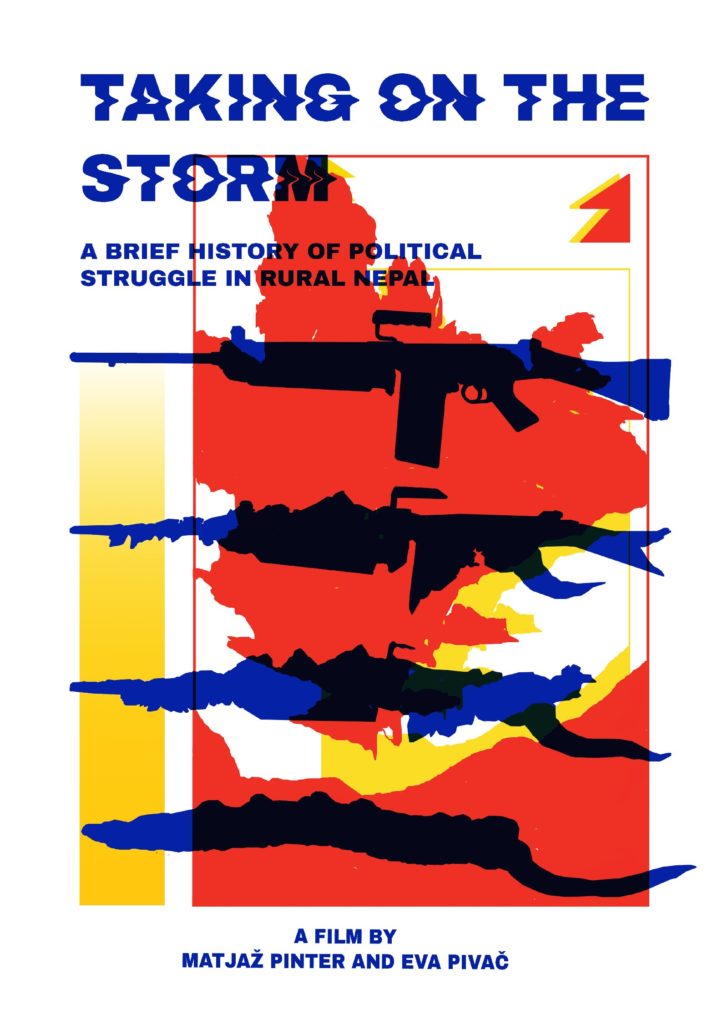 Name of the film TAKING ON THE STORM

The film presents a brief history of political struggle in rural Nepal. Exploring the involvement of Kham Magars in the People's War, we follow a former Maoist commander to his village that used to be one of the centers of the rebellion. The film is an intimate portrait of everyday life during and after the revolution that reveals the background of Nepal's most formative political event.

Matjaž Pinter is a director of documentary and short films. His current long-term project comprises of the production of several documentary films shot in Nepal’s Himalayas where he was also engaged in an in-depth anthropological research. Takasera (2016) was his first film and was supported by the Irish Research Council (Dublin, Ireland), the Department of Ethnology and Cultural Anthropology in Ljubljana and Angart Film collective, Slovenia. His two recent films, Taking on the Storm (2019) and Disenchanted Cinema (2017), shot in Mid-Western Nepal were made in collaboration with Batoko Cinema (Kathmandu) and support of Maynooth University, Ireland.