You are here: Home / Films at a Glance 2019 / SECOND HOME
PreviousNext 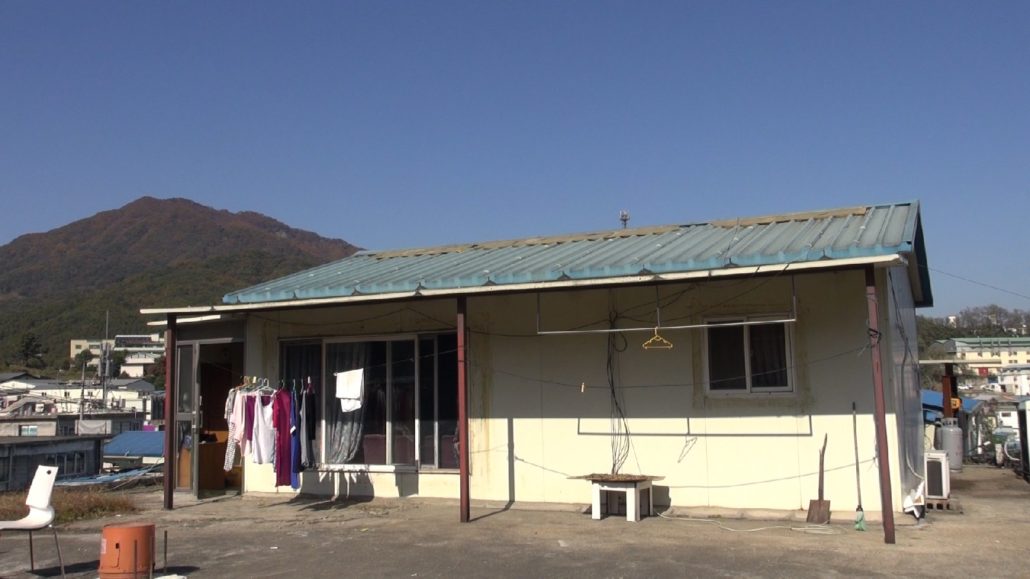 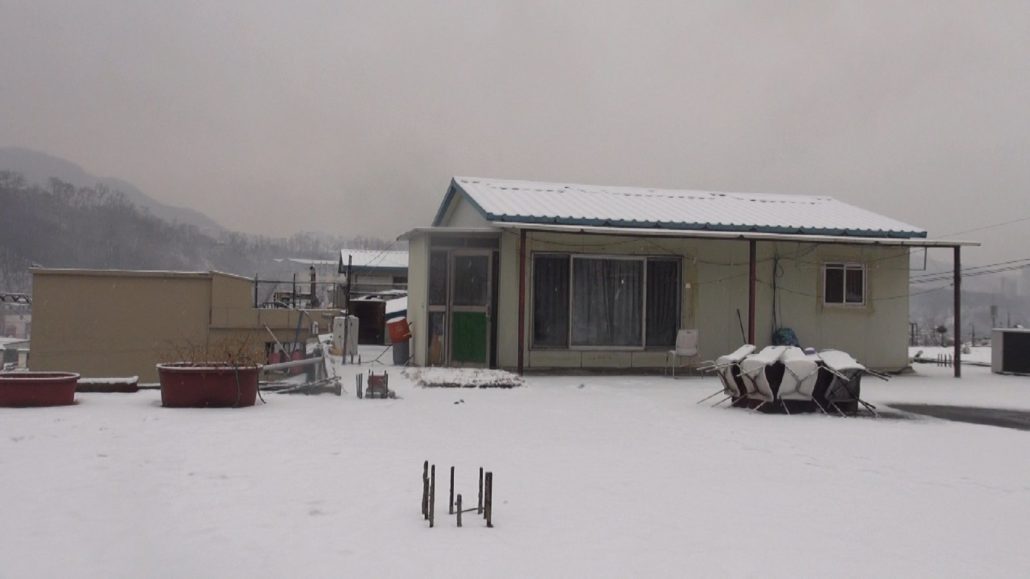 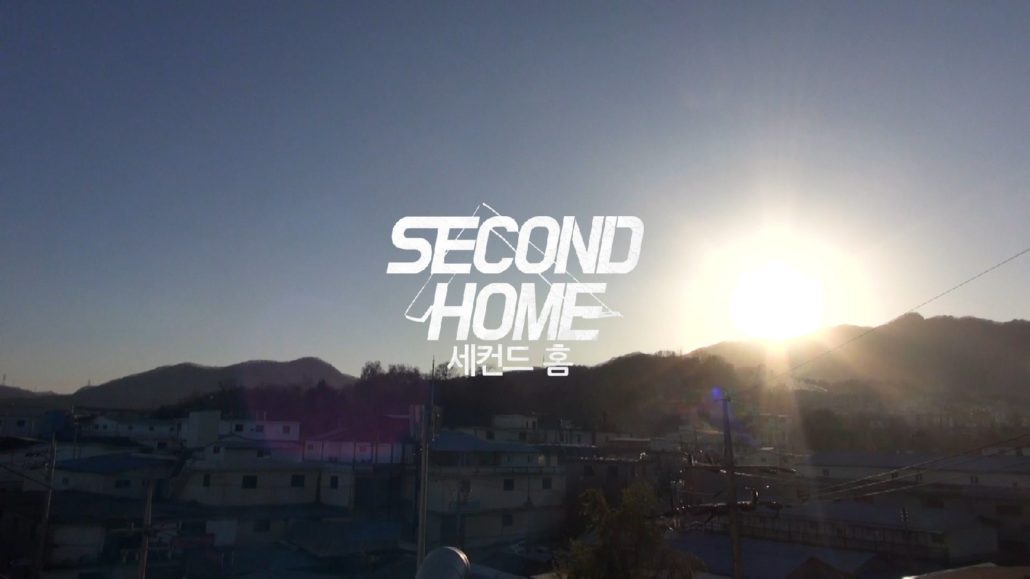 Name of the film SECOND HOME

Kawsar has lived in Korea for 17 years. He is an undocumented migrant worker, who first came to Korea as an industrial trainee. One day, his bride comes to Korea to meet Kawsar. Their sweet honeymoon time in Korea ends soon. Kawsar must send his bride to Bangladesh alone. Why is he so unable to leave Korea?

Born in 1974 in Dhaka, Bangladesh, Shekh Al Mamun came to Korea to work as a migrant worker in 1998. Since 2001, he became an organiser for the human rights movement for migrant workers. He is currently working as a cultural activist as a full-timer in the Asian Media Culture Factory.

TAKING ON THE STORM
Scroll to top