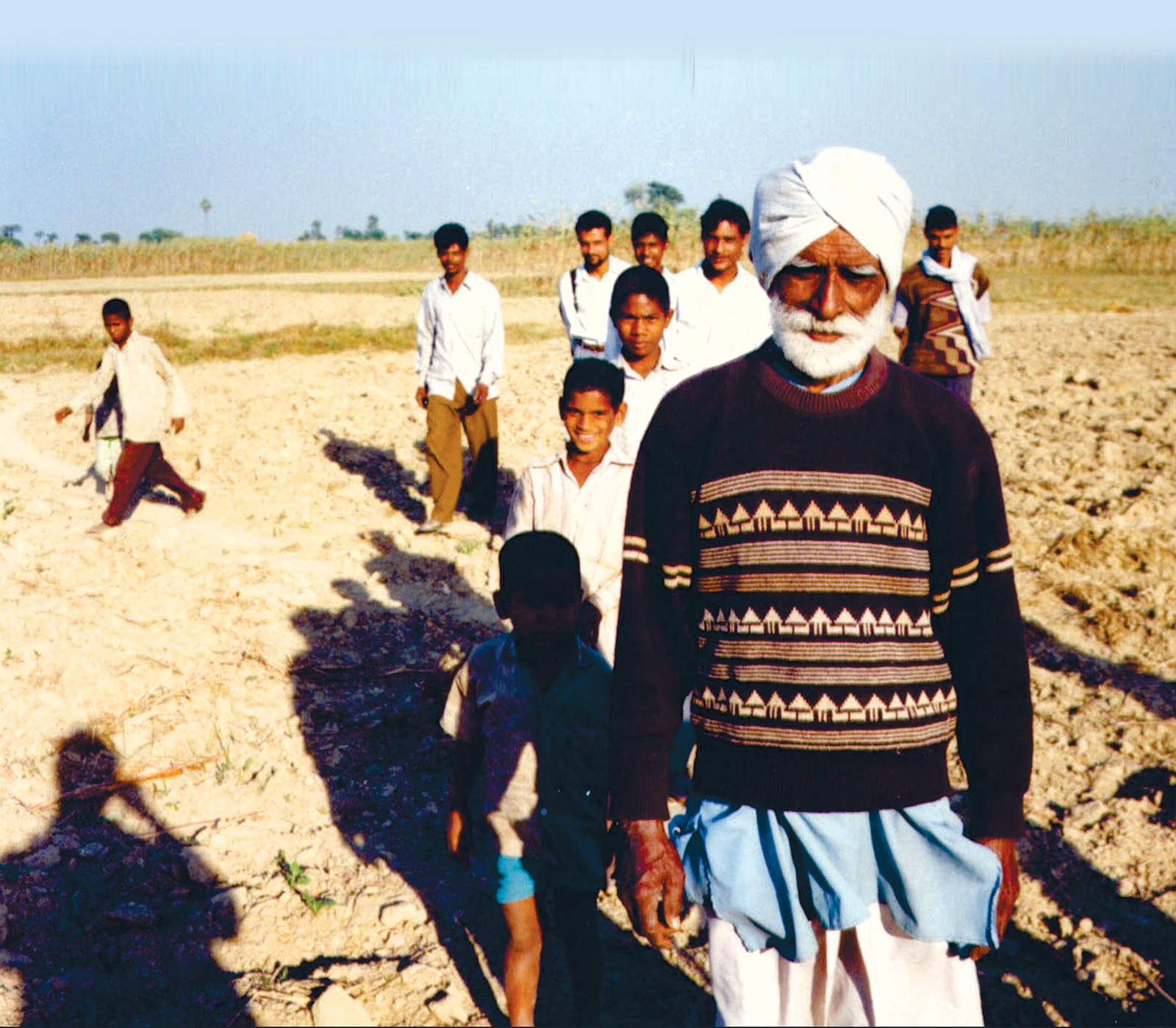 Name of the film SANGHARSH (TIMES OF STRIFE)

Shot in Uttar Pradesh in the late 1990s just after the BSP lost political power and the BJP took over, Sangharsh takes us deep into the lifeworld of Dalit Panther activists in the state. By following three activists, one is taken on a rough trip in the slums and villages of Kanpur region, where these characters are determined to continue spreading the revolutionary messages of Ambedkar, come what may despite the backlash, and in a creative way. It is an emotional journey into the urge to struggle in order to assert one's humanity, when humiliation, exploitation and violence remain always around the corner.

Nicolas Jaoul is a french researcher on the anti-caste movement in India. He was trained in the anthropological film school of Jean Rouch. He likes to explore with his films the potentialities of ethnographic cinema for anthropology, as well as the possibilities to give back something to the people instead of just studying them. Sangharsh, his first long feature movie, was shot during his Phd fieldwork in Kanpur in the late 1990s, and edited in 2017.