You are here: Home / Films at a Glance 2019 / STRANGERS
PreviousNext 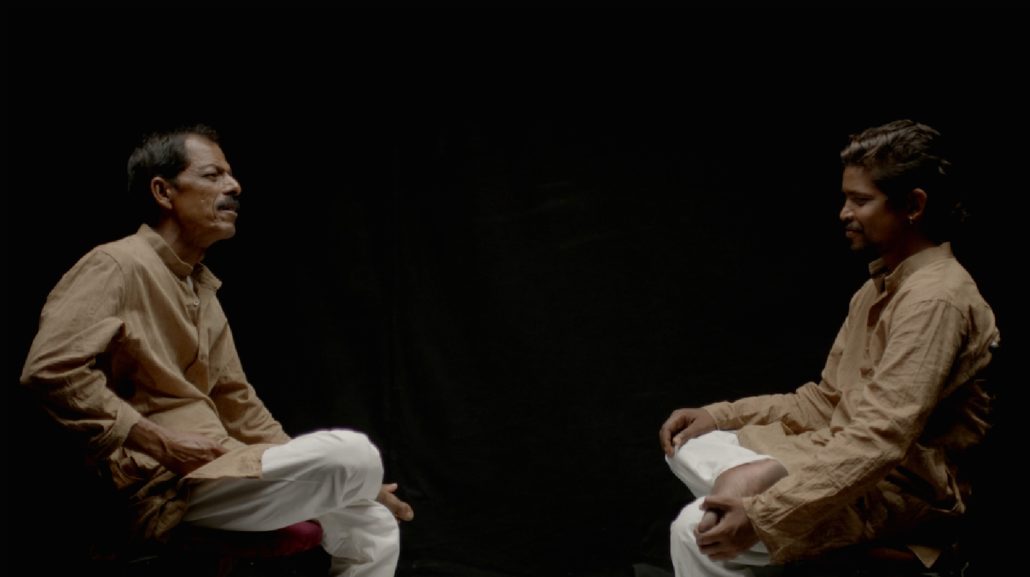 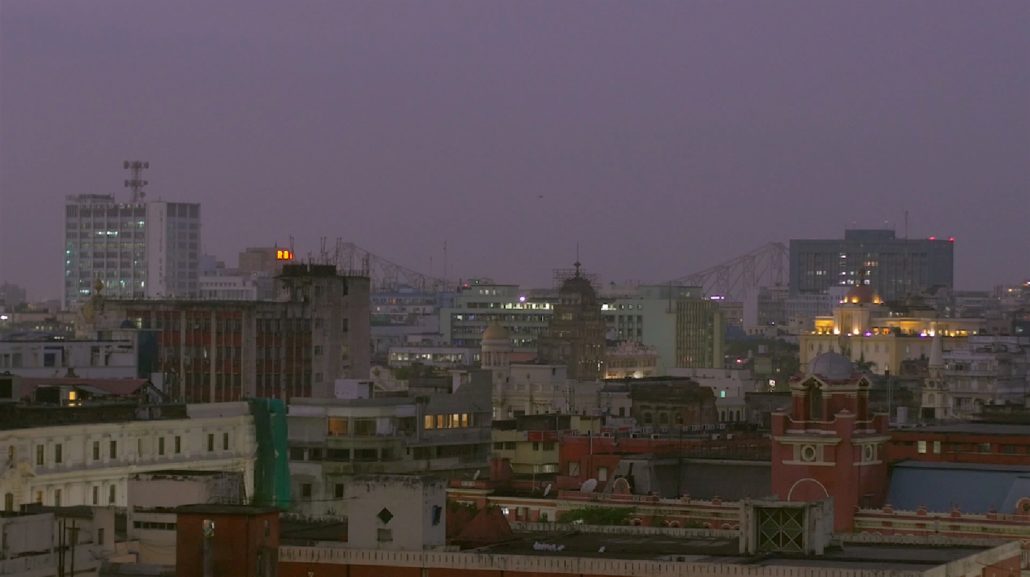 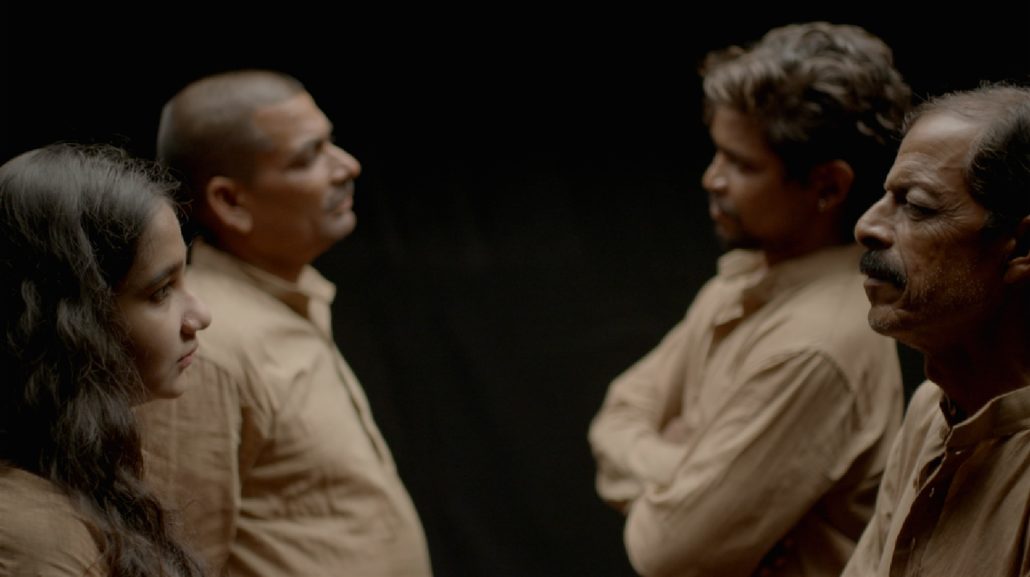 Name of the film STRANGERS

Four strangers enter into a dialogue and draw an intimate portrait of society in turbulent times. The rural worker Jiaul, the Bihari brahmin Ram, the homeless drug-dealer Manoj and the young student Tashi live in the same city of Kolkata, but in different worlds. The film tried to find out a few answers - What beliefs rule their everyday lives? How are they affected by the sudden demonetisation? What makes them strangers? And how do people – whose paths would never cross in real life – interact in a cinematic space, where as many signs of their belonging as possible have been ‘stripped off’ and they encounter one another for the first time?

Oskar Zoche was born in 1990 in Munich, Germany. Since 2018, he is studying direction at the German Film and Television academy, Berlin. He holds a bachelors in anthropology and history and a masters degree in South Asian studies. His latest narrative short is a Sci-Fi movie. Laura Kansy was born in 1993 in Munich, Germany. Since 2012, she is studying at the HFF Munich, where she is currently directing her diploma film. Besides her work as a director, she also worked on multiple projects in the fields of fiction, documentary and experimental film as a cinematographer.

SWIMMING THROUGH THE DARKNESS
Scroll to top