You are here: Home / Films at a Glance 2019 / PRISON DIARIES
PreviousNext 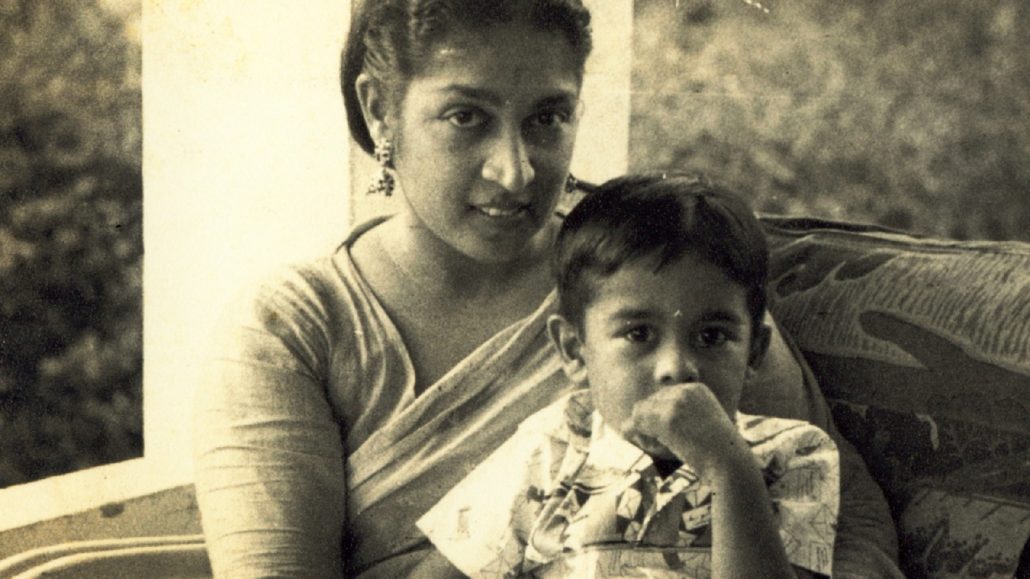 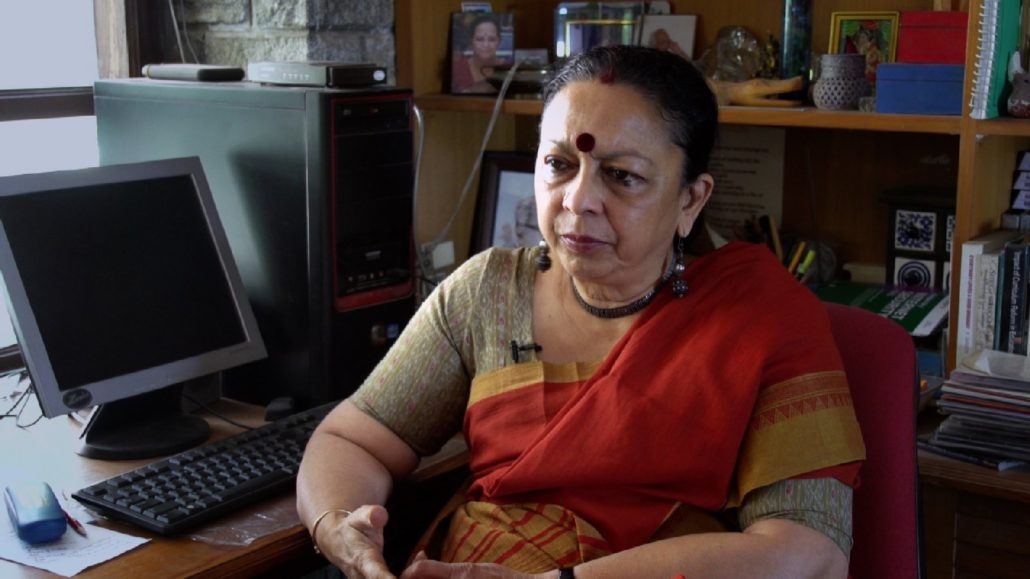 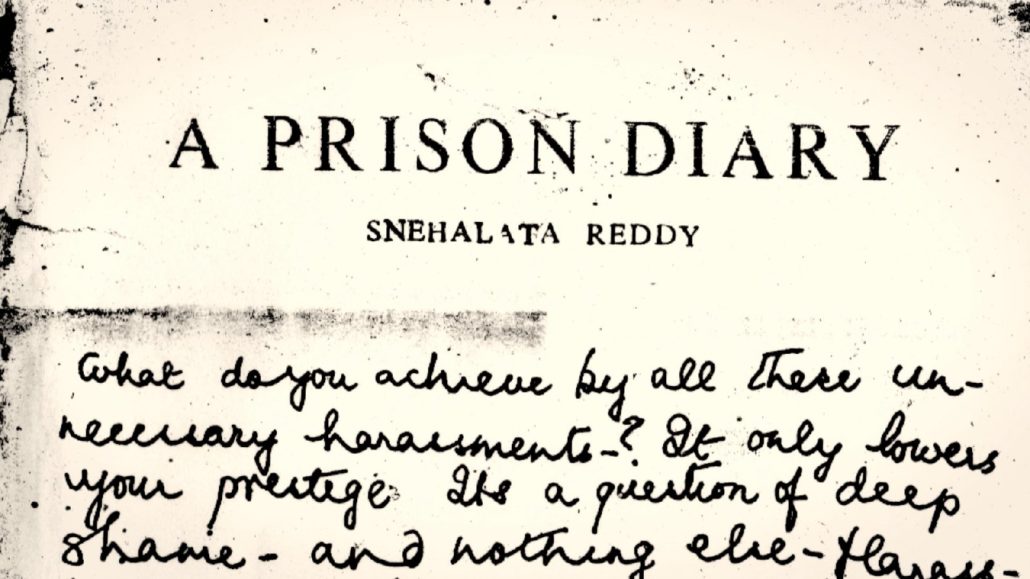 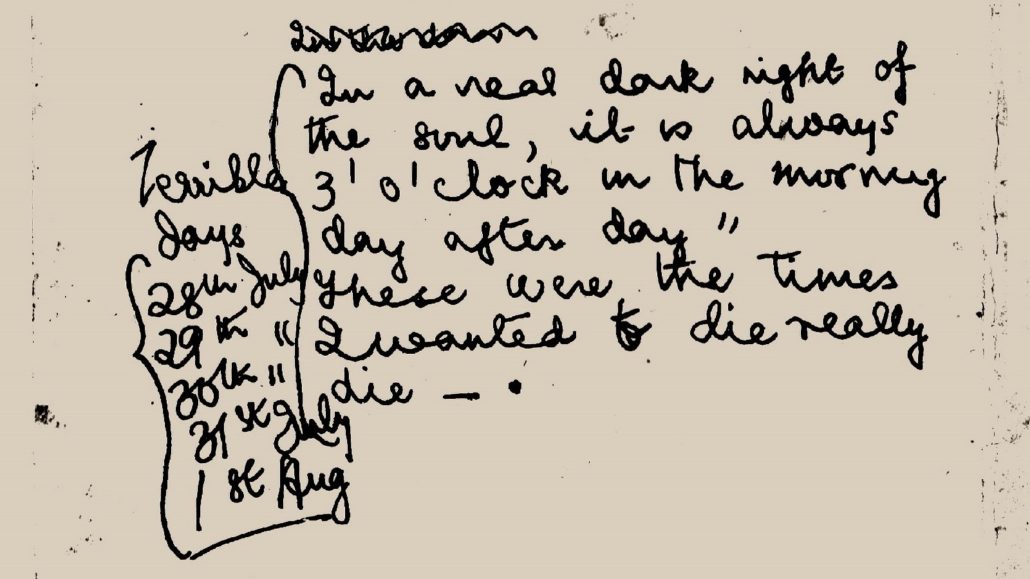 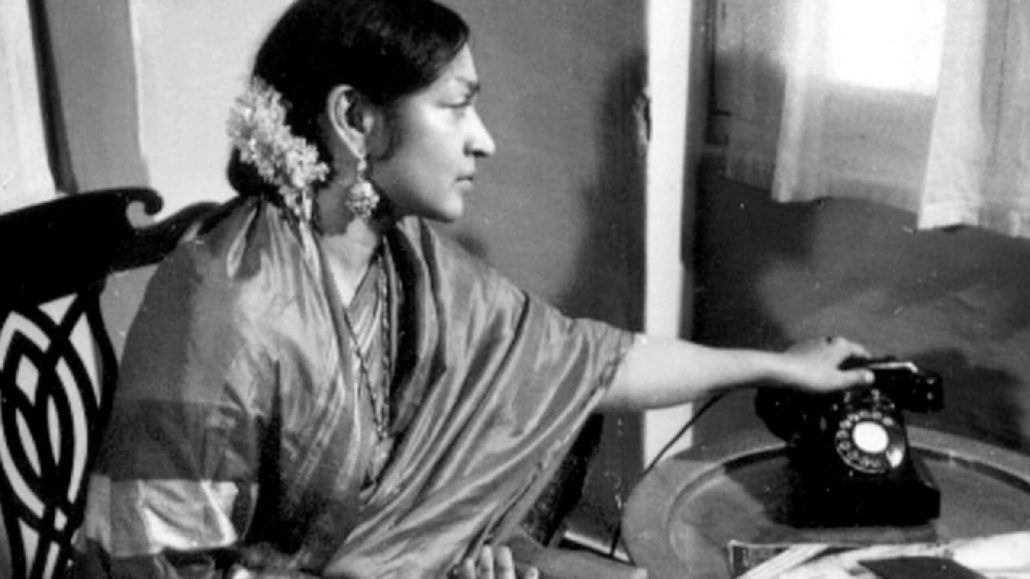 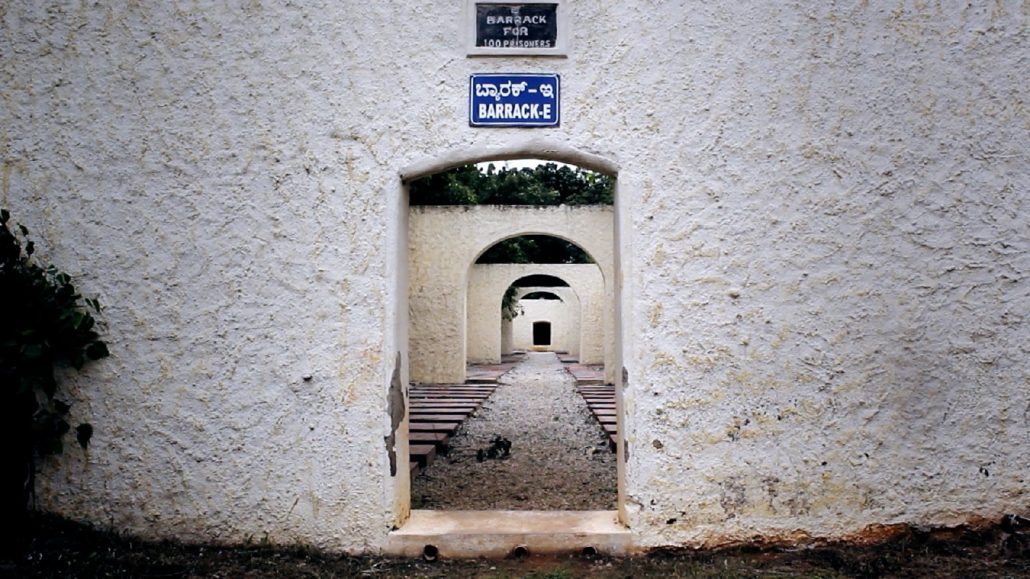 Name of the film PRISON DIARIES

Story of the unexpected imprisonment of a number of women, for their resistance to the Emergency of 1975-77, through the life of Socialist and famous actor Snehalata Reddy. Being the only woman political prisoner in jail, she spent eight months in solitary confinement, recording her concerns and traumatic experiences in her diary, extracts of which were later published. Released for a few weeks on parole, she died of a heart attack just before she was to return to jail. The film recounts her ordeal through the reminiscences of her children and close friends.

Uma Chakravarti is a feminist historian turned filmmaker. She has taught history to many generations of women students and been associated with the women's movement and the movement for democratic rights. She has co-authored ‘Delhi Riots: Three days in the Life of a Nation’ and published books on Buddhism, Caste and Gender, among others. Her films are deeply rooted in history, memory and the archive. Her first film ‘A Quiet Little Entry’ explored the plight of women's lives during the Freedom Movement, while ‘Fragments of a Past’ revolves around a political activist who does not remember her own past. Her last film ‘Ek Inquilaab Aur Aaya’ portrayed two women from two generations, from Firangi Mahal in Lucknow, who broke different shackles.

HEIRS OF HALF THE EARTH AND SKY

THE DAY I BECAME A WOMAN
Scroll to top