THE DAY I BECAME A WOMAN

You are here: Home / Films at a Glance 2019 / THE DAY I BECAME A WOMAN
PreviousNext 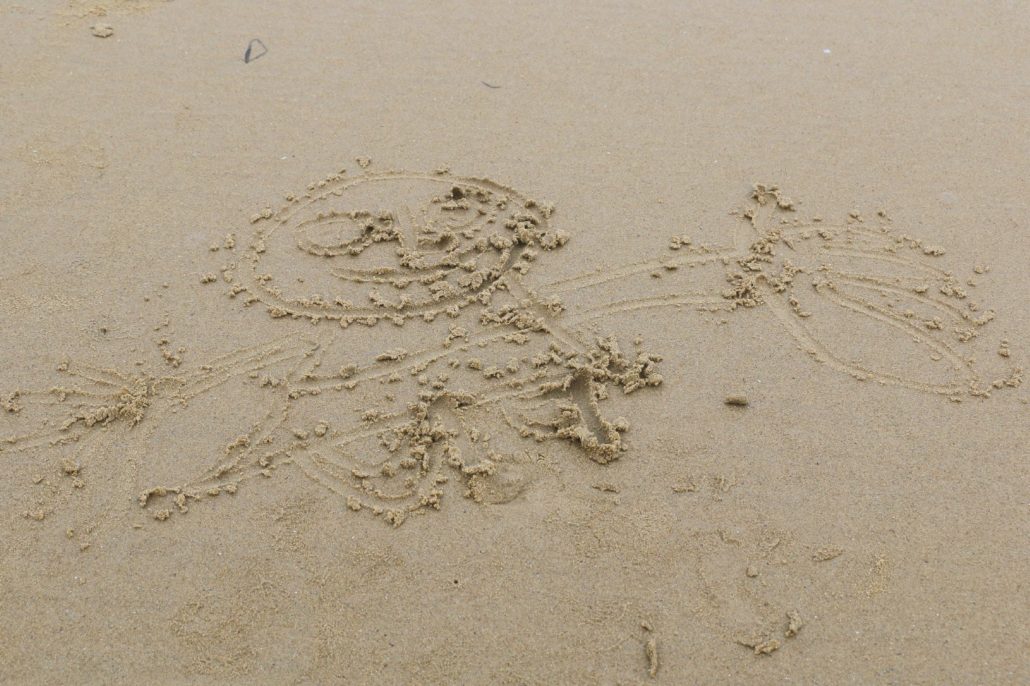 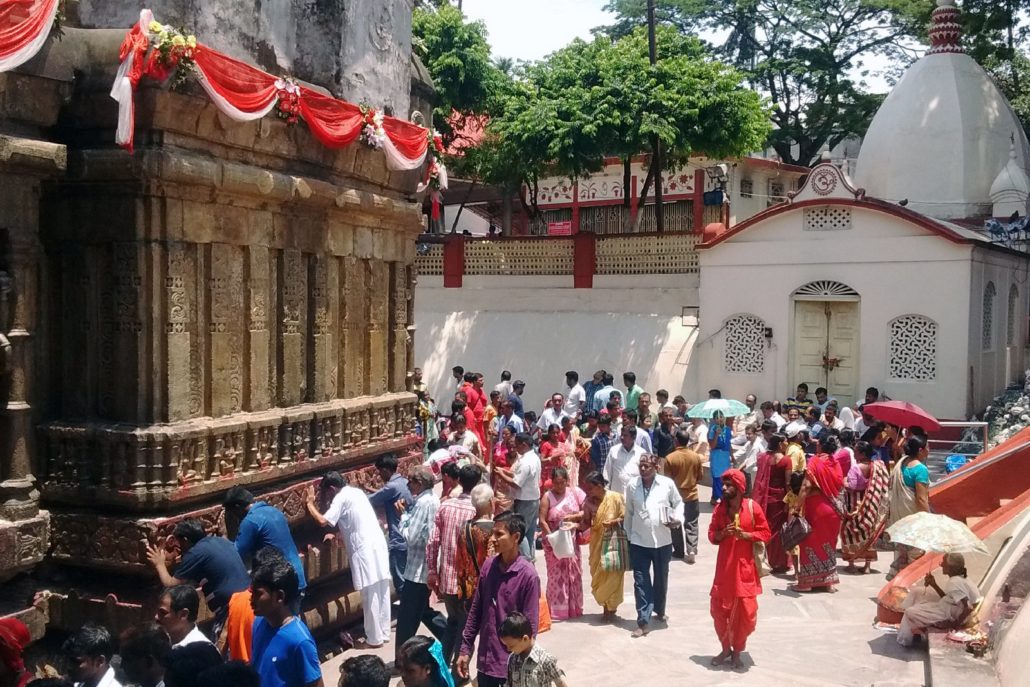 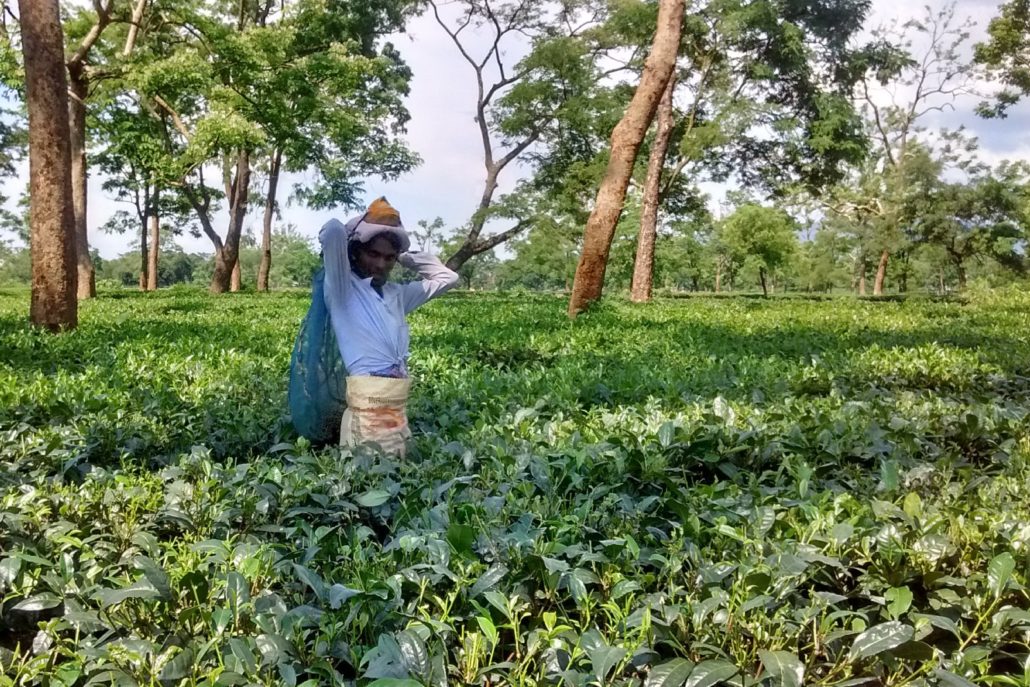 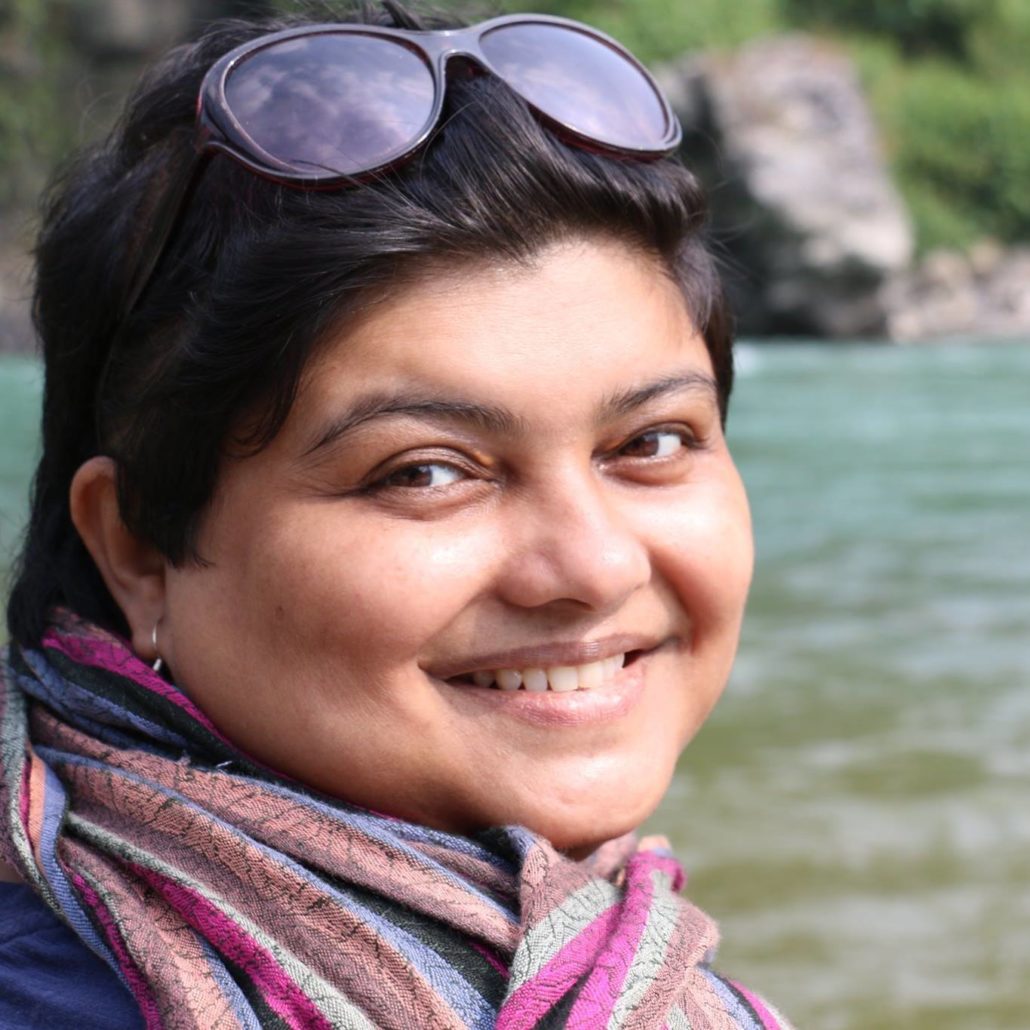 Name of the film THE DAY I BECAME A WOMAN

The film is a journey of the director to find an answer behind the trauma that shook her one fine morning at the age of twelve, when she had her first periods. Away from home and her mother on that particular day, she feared for her life, as she didn’t have the slightest clue about what was going on in her body. Her journey within the film extends to the experiences of several women around menstruation, through interactions with her daughter and a few friends. Finally, after thirty years, she confronts her mother.

In this film, I tried to uncover the issues related to menstruation as a strict taboo in India. Why does the first menstrual cycle bring trauma to many teenagers, like it did to me? Why does a mother hesitate to discuss this normal biological process with her daughter? I wanted the so-called “meyeli” experiences to be shared and talked about. That's how I decided to make this film with my then six-year-old daughter.

Moupia Mukherjee is an independent filmmaker, producer and writer. She is a PhD and M.Phil in Women’s Studies and M.A. in Comparative Literature. ‘Dui Dhuranir Golpo’ (‘In-between Days’), a documentary produced by her production house Moromiya Pictures won significant critical acclaim and got widely screened in festivals nationally and internationally. ‘The Day I Became a Woman’ is her debut film as director. Her second documentary ‘Murshida’ is under production.