You are here: Home / Films at a Glance 2019 / OUR GODS ARE LIKE THAT
PreviousNext 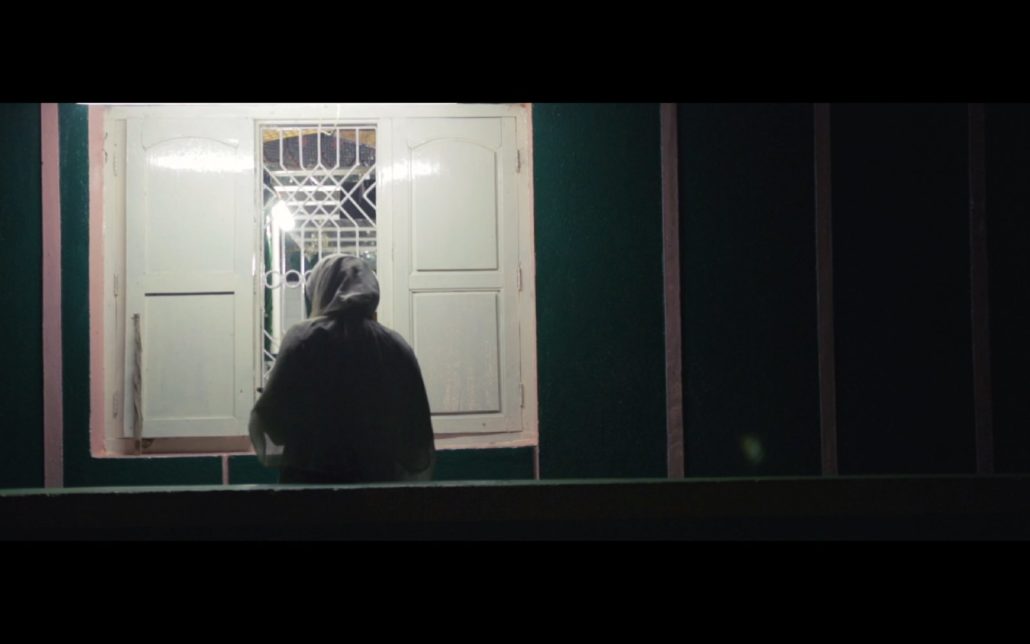 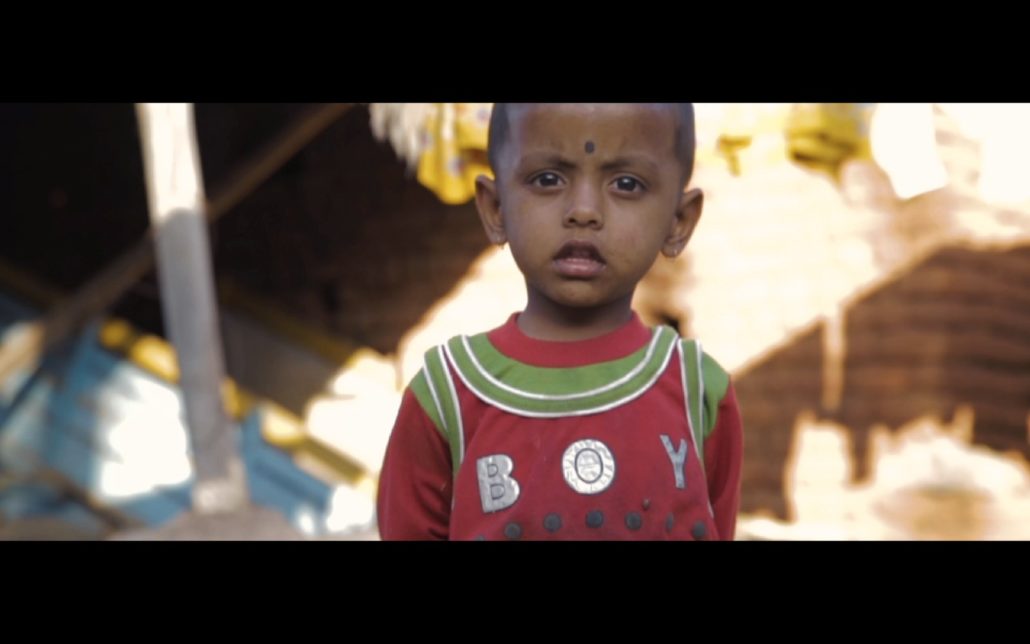 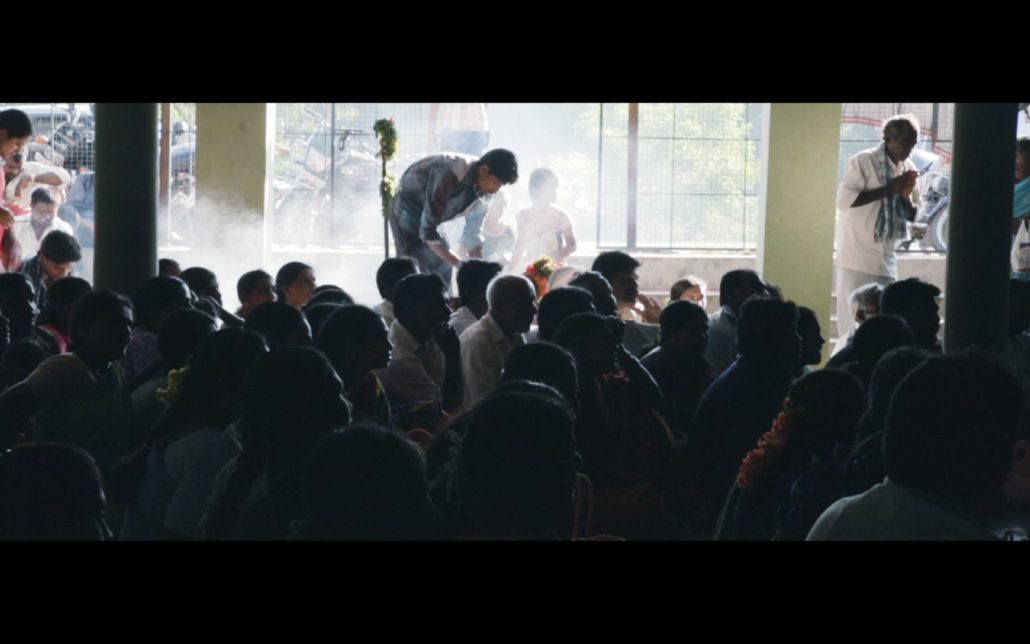 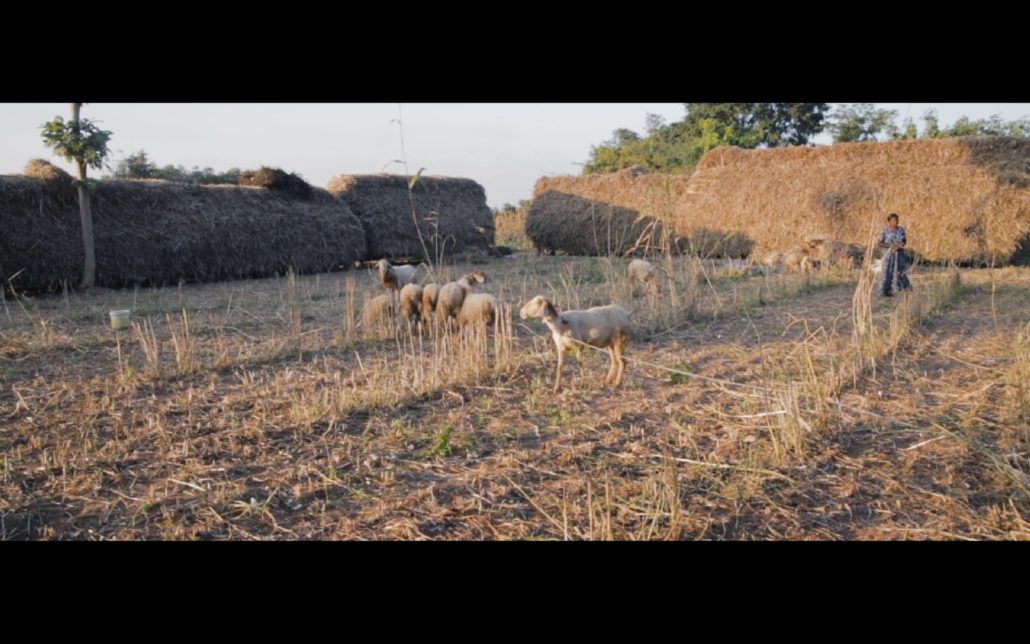 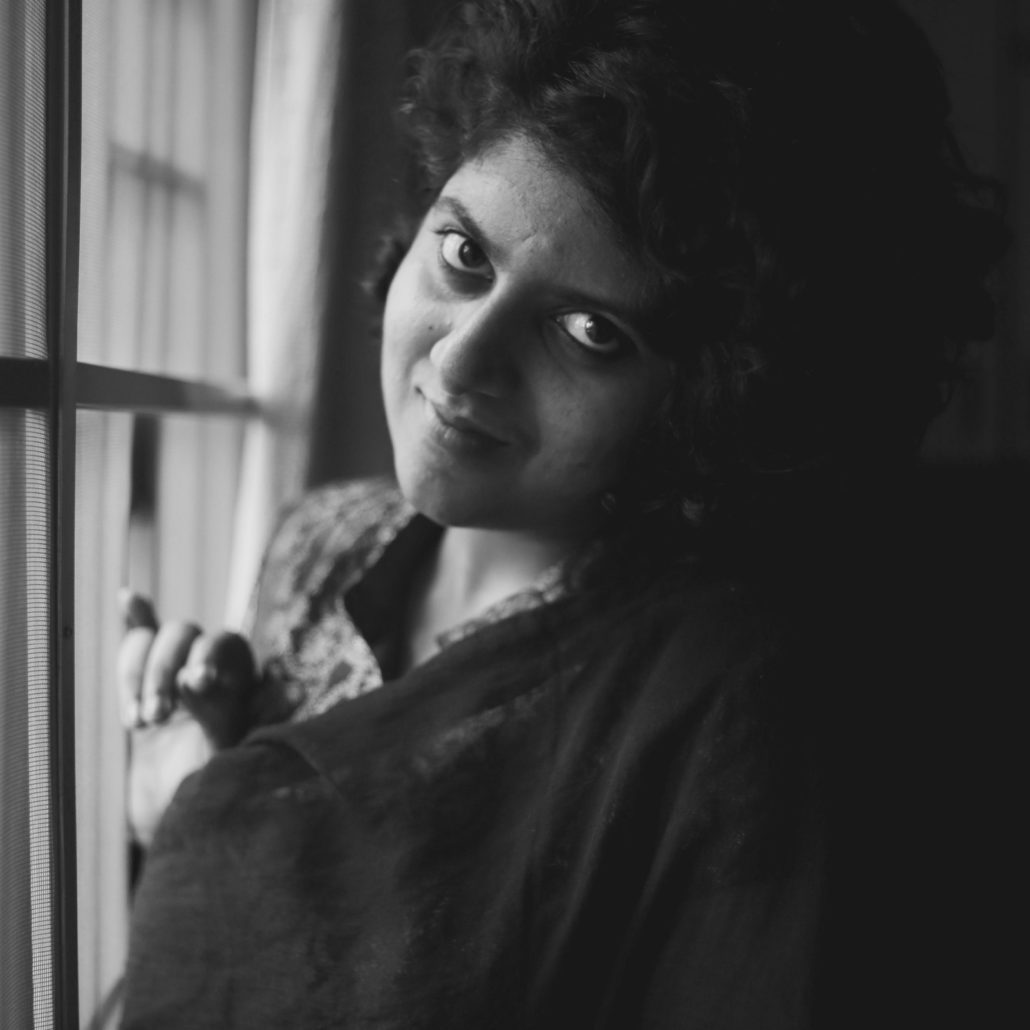 The film chronicles four events that take place over a span of two days, all relating to superstition and spirituality in India. It aims to show the thin line between harmless faith and the kind that puts down human dignity in the name of religion. Starting with a Godman with questionable intent, it moves on to a place where women are segregated during their periods, a lady isn't allowed to enter her place of worship for being born into a specific caste, and finally to a dargah where mentally ill women are admitted for being cured of their demons.

Sraiyanti Haricharan is a cinematographer by training. The first short documentary shot by her, ‘Angangba Lei’ received critical accaim across several festivals. She has worked with television channels such as Discovery, Vice and Al Jazeera. ‘India’s Forbidden Love’, for which she was segment cinematographer, was nominated for an International Emmy in 2019. Her previous work includes ‘Chasing Gandhi’, about a runner in Chennai with a unique early morning ritual. ‘Nam Devaru Aathara’ is her debut release as director. She is currently filming a feature-length documentary titled ‘Suttham’ (Clean).

HEIRS OF HALF THE EARTH AND SKY
Scroll to top