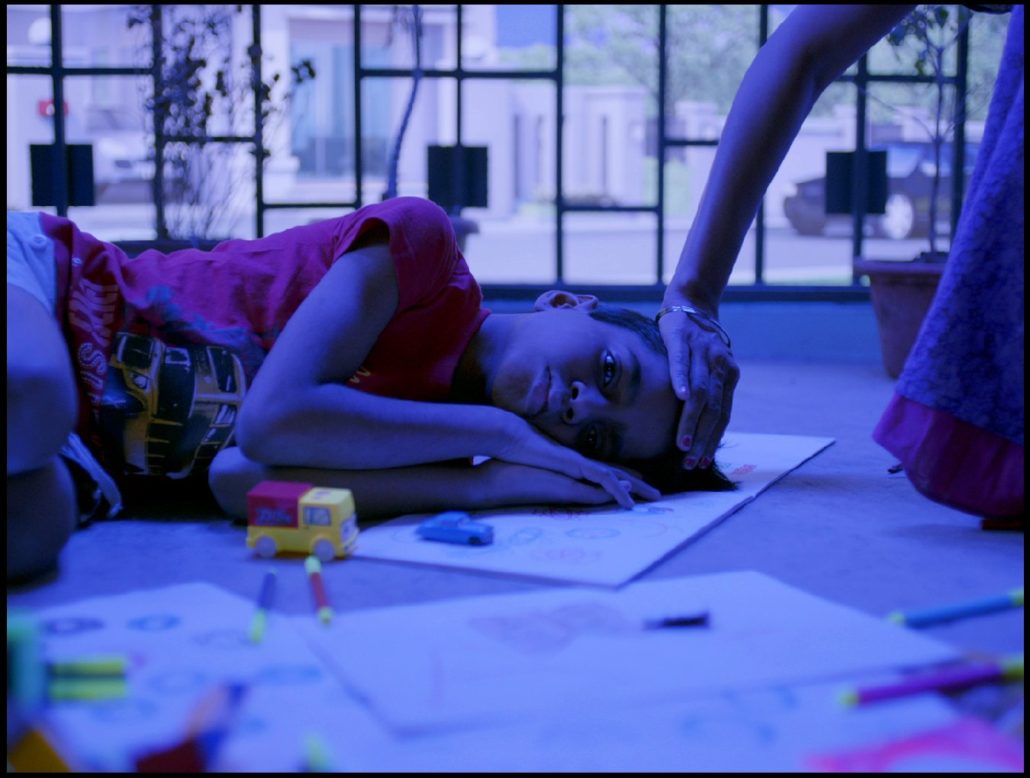 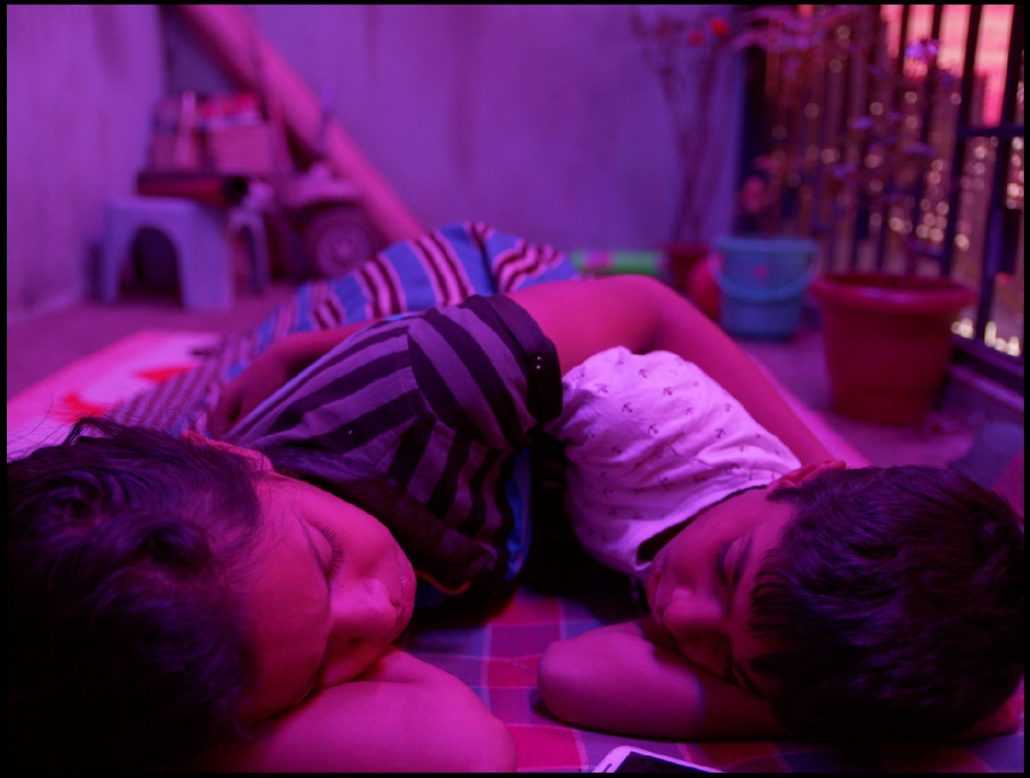 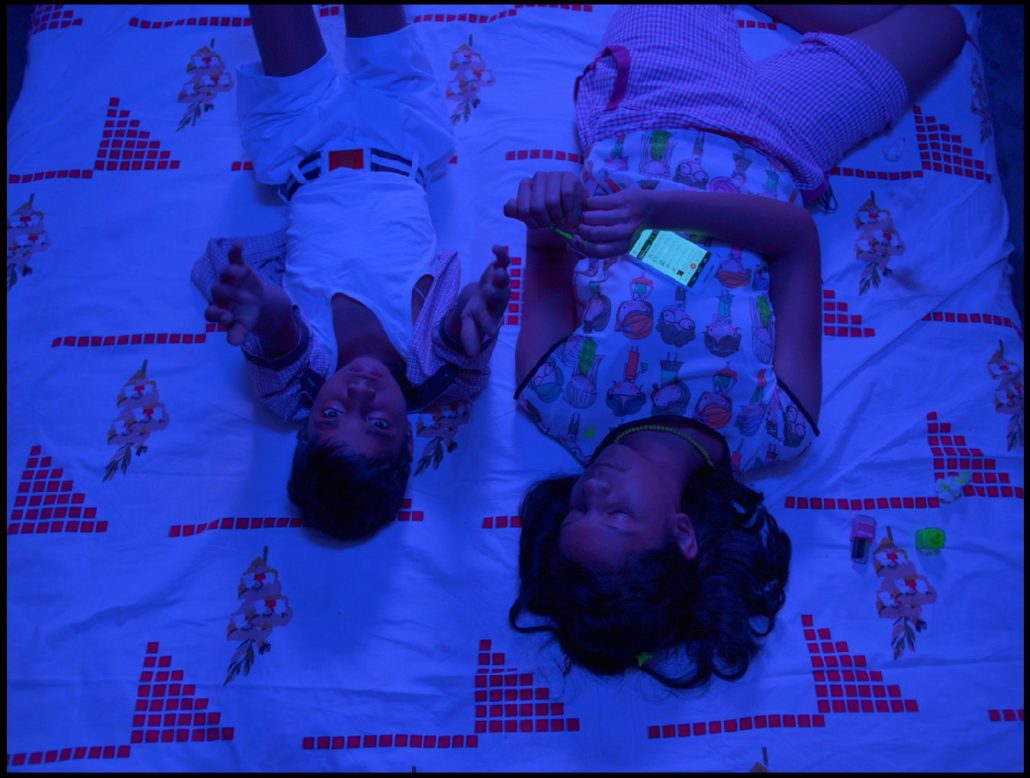 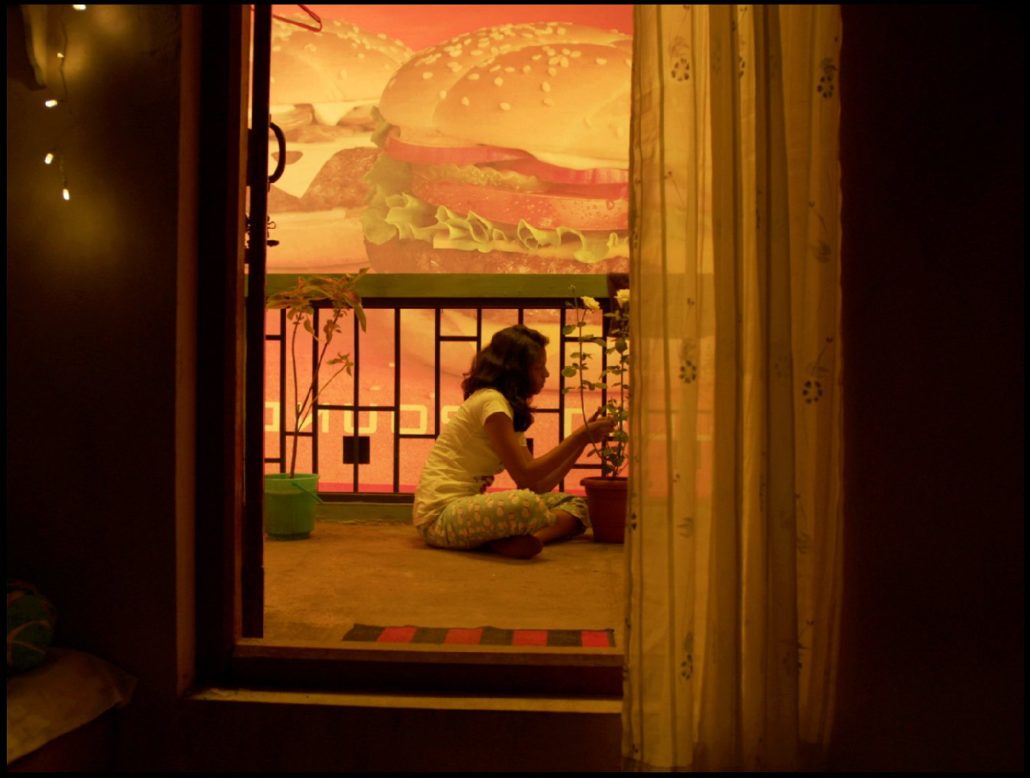 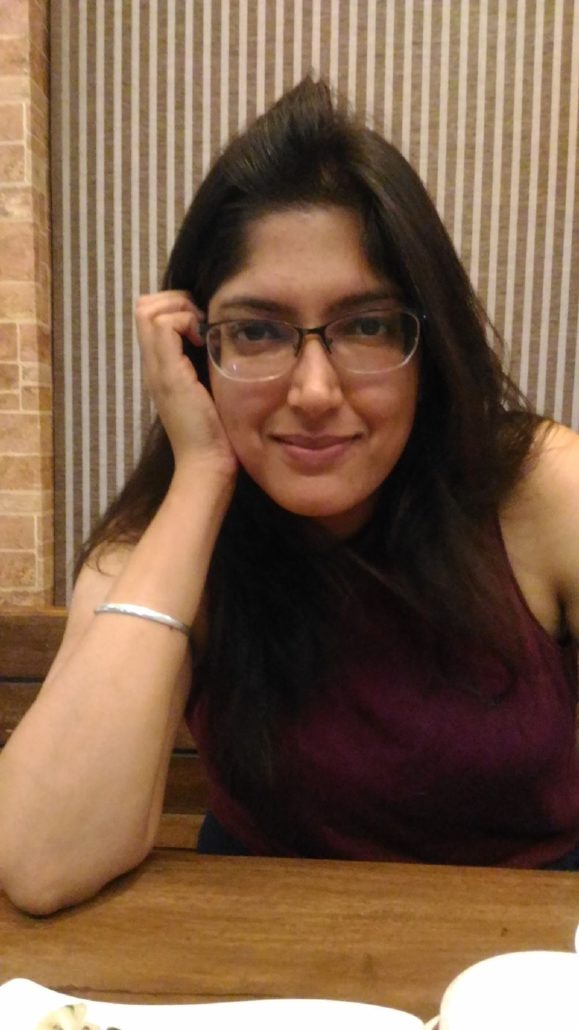 Name of the film NEON

Having recently moved to Mumbai, a working class family rents out their balcony to an advertising company in order to supplement their meager income. A gigantic billboard that reads “Add value to your life” now blocks all sunlight to their cramped apartment, disturbing the family’s natural rhythms and forcing them to adjust to life suspended in a permanent evening illuminated by a strange neon glow. As the parents struggle to bear their compromised present in hopes for a better future that appears increasingly elusive, the children, hopeful and resilient, find comfort in each other and look for cracks through which the light creeps in.

The film a re-imagination of the experience of modern urban living. It looks at our cities, increasingly replacing old with new, while people attempt to catch up with it, scrambling for a footing in spaces which are somehow either too small or disproportionately large. Lit either too much or to little. Not being just right. Yet we somehow move on and hope things will be better. The hope stretches to infinity and we somehow never question this infinite wait for betterment.

Sakshi Gulati recently graduated in Film Direction from the Film and Television Institute, Pune, with ‘Neon’ being her diploma film. She served as festival director of the Chinh India Kids Film Festival from 2008-2010 and has worked with grassroot initiatives, fiction and non-fiction films, and documentation of folk cultures and media literacy initiatives. Her short film ‘Charu’ won critical acclaim.