You are here: Home / Films at a Glance 2019 / NOOREH
PreviousNext 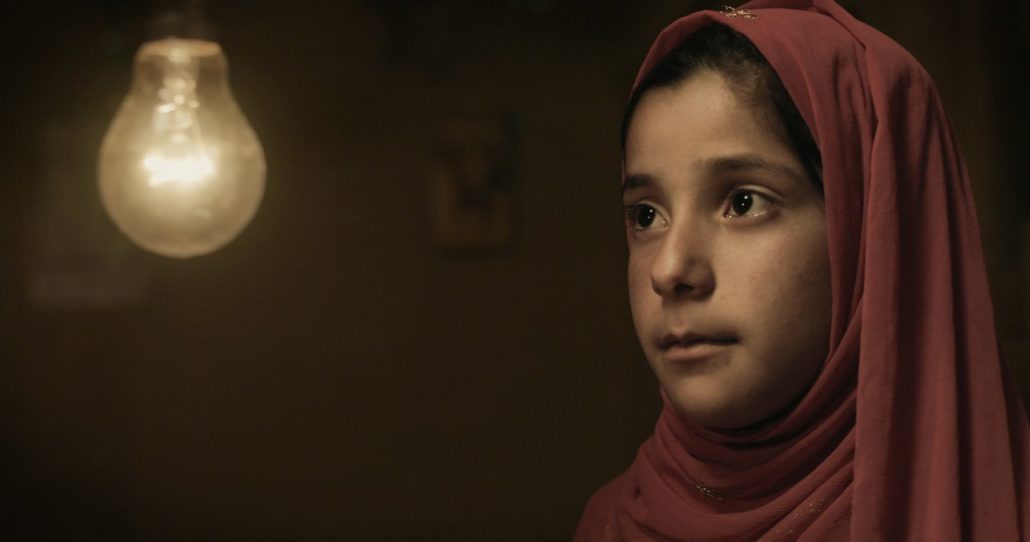 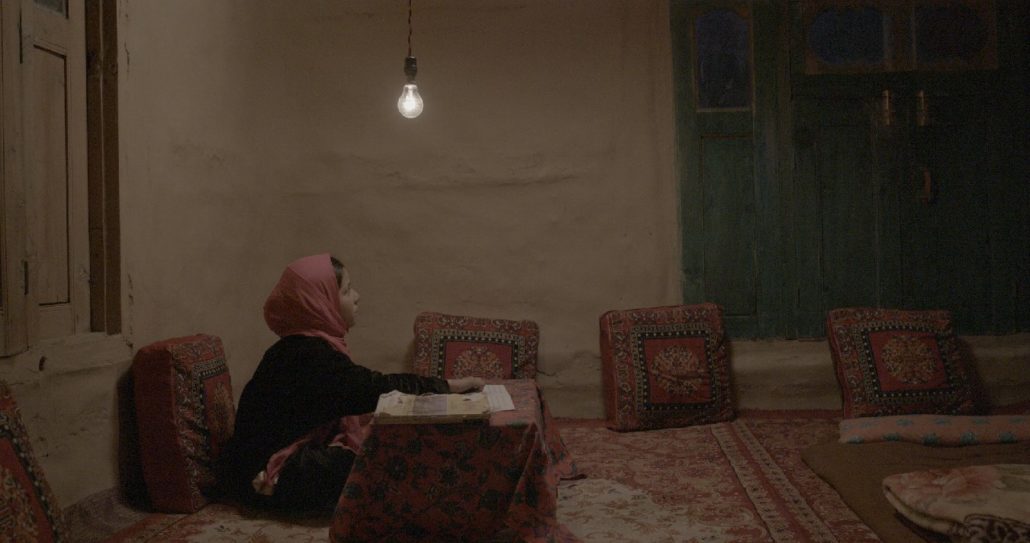 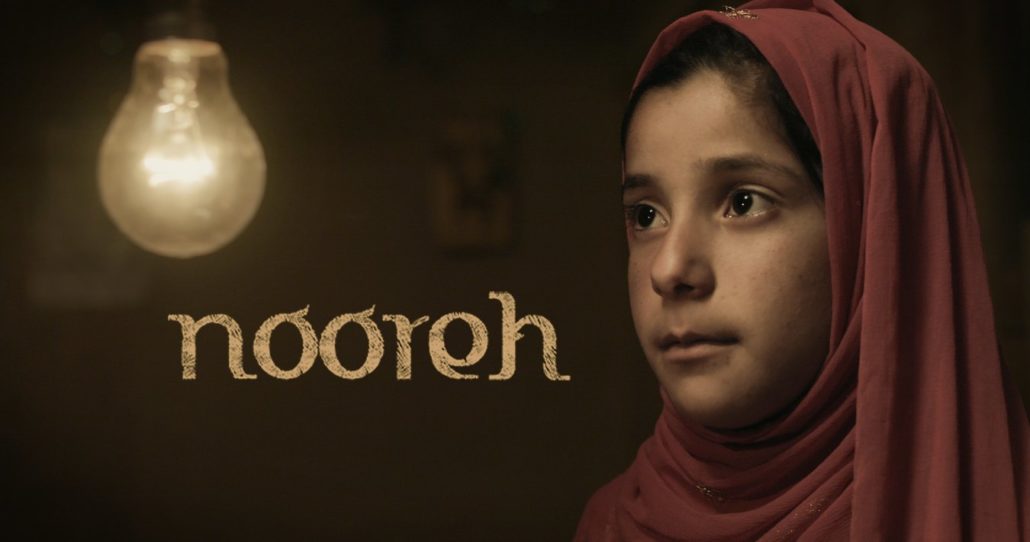 Name of the film NOOREH

Nestled in the Kashmir valley, lies a small village on the India-Pakistan border, always caught in the crossfire between the two warring nations. One night an eight year old girl Nooreh discovers that the gun battle rages when she sleeps and the bloody duel stops when she keeps her eyes open.

Children dream of a beautiful world, unaware that its divided, fragmented and determined to self-destruct. Against the wishes of these uncertain times, I wish to dream, to continue my quest to seek truth. In my cinema, I wish to find unheard marginal voices; not to silence others, but to keep them alive.

Ashish crossed the barrier of the spoken word with his first short ‘The Cabin man’, which dealt with the loneliness of an old railway cabin man guarding an abandoned cabin. With his second short ‘Open Doors’, he learnt to camouflage the plot with the stillness of time and space. ‘Nooreh’, set in a border village is actually shot in a border village and with locals as actors. His films have been screened at major festivals and exhibited at art galleries. Ashish is a graduate from Satyajit Ray Film & Television Institute, Kolkata, with specialisation in Sound.