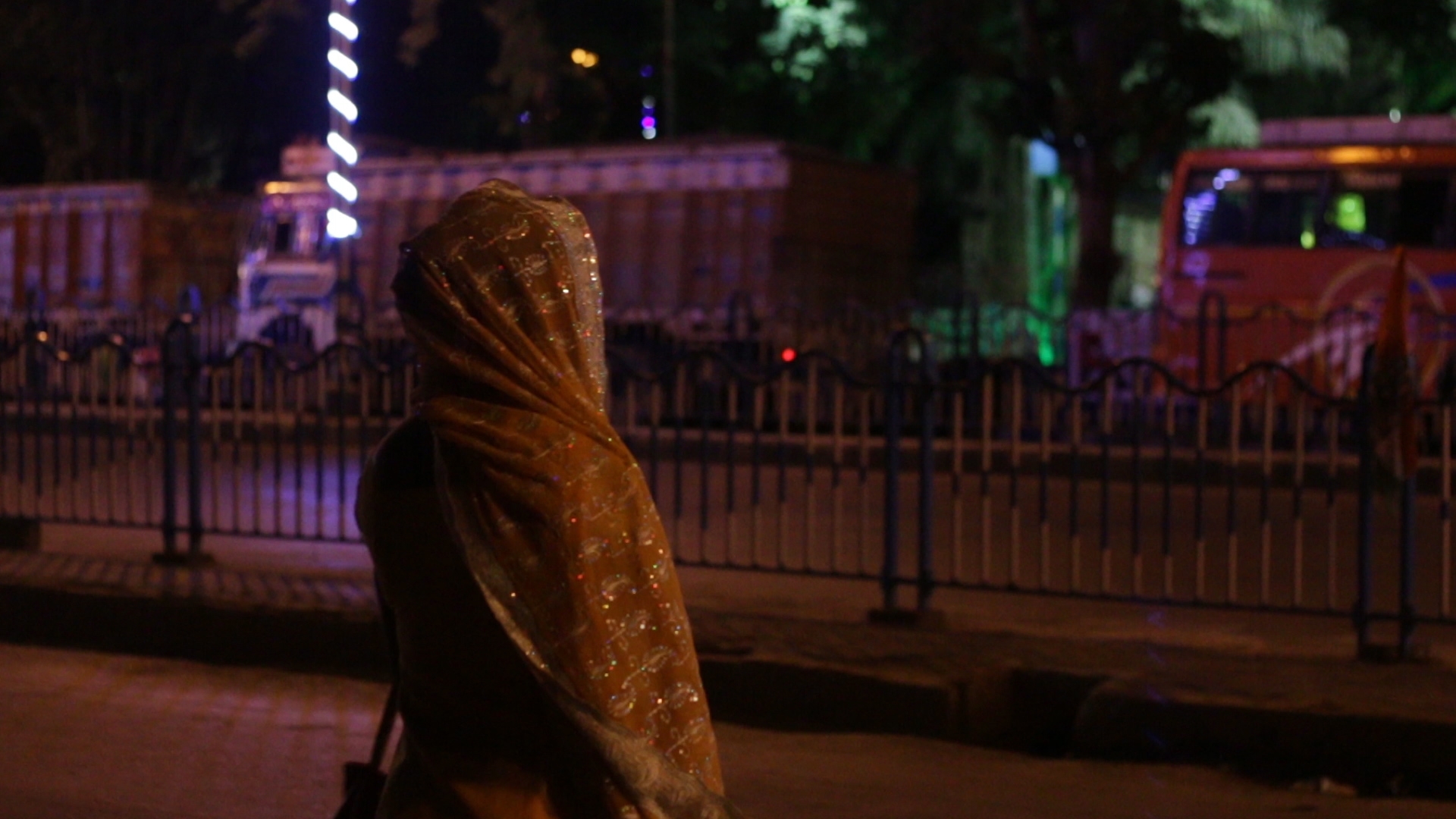 This documentary juxtaposes personal narratives from the LGBTQ community of their stories of cruising for partners in cities against visuals of Indian public spaces - cinema halls, toilets, parks, bus stations, etc. Though the stories emerges the different facets and complexities of urban cruising - one of the most dominant ways of finding sexual/romantic partners for the LGBTQ community in India. Directors’ Bio: A direction graduate of the Film and Television Institute of India, Anindya is a filmmaker and photographer involved in all aspects of film technology and is especially keen on exploring the themes of culture and ecology. He has worked as a trainer for students of schools and colleges, street hawkers and multinationals. He has shot and edited a number of documentaries, music videos, experimental and short films and is currently working on the script of a feature length film.

Life of An Outcast