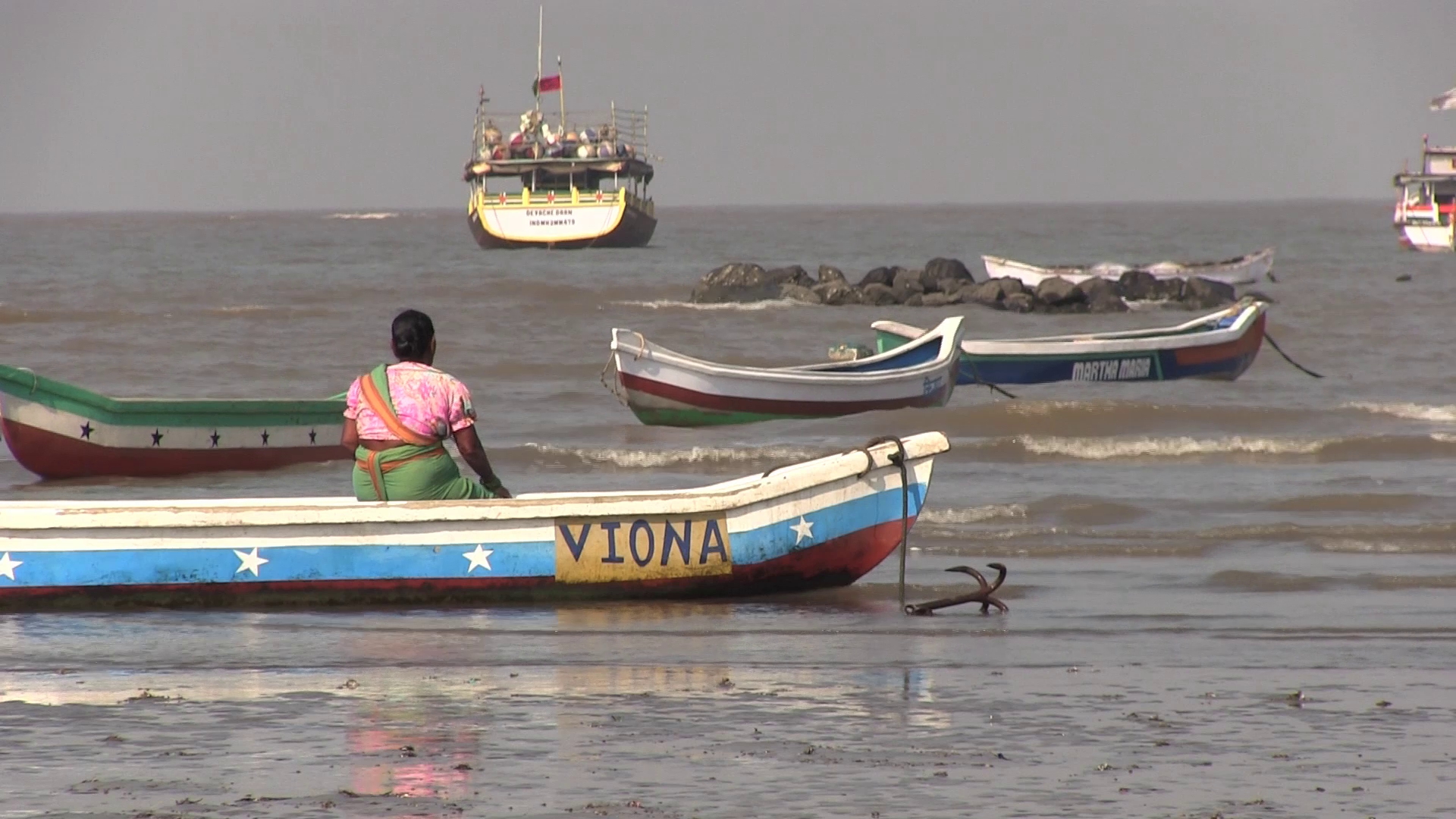 Name of the film Uprooted

After the 2005 floods in Mumbai, which claimed many lives, mangrove protection became a major environmental and civic concern for the city. New policies were put in place and mangrove protection became a critical urban environmentalist cause. Uprooted meditates on two sites in which these policies have played out in very different ways—Ambedkar Nagar, a slum which was demolished for being located close to mangrove forest land, and Gorai, where corporate giants have been relentlessly felling acres of mangrove forests with impunity while the local fisherfolk population have been opposing them persistently. In both spaces, marginalized people are being further marginalized while business interests remain untouched, and Uprooted asks if environmentalism and mangrove protection—at least in its current form—is another frontier widening the ever-increasing gap between the city’s haves and have-nots.

Life of An Outcast