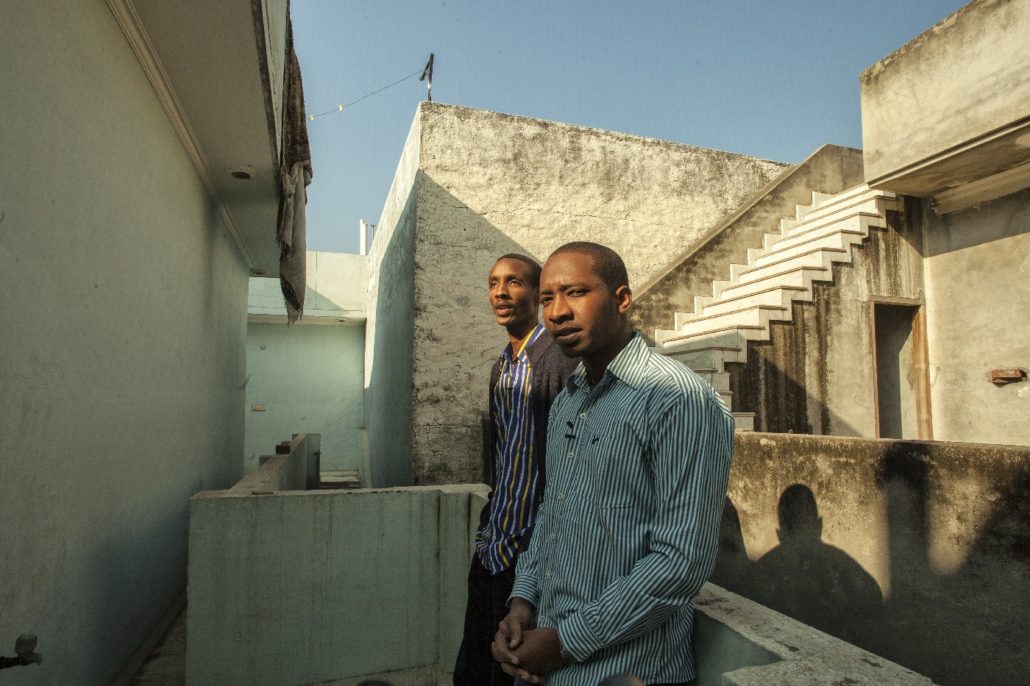 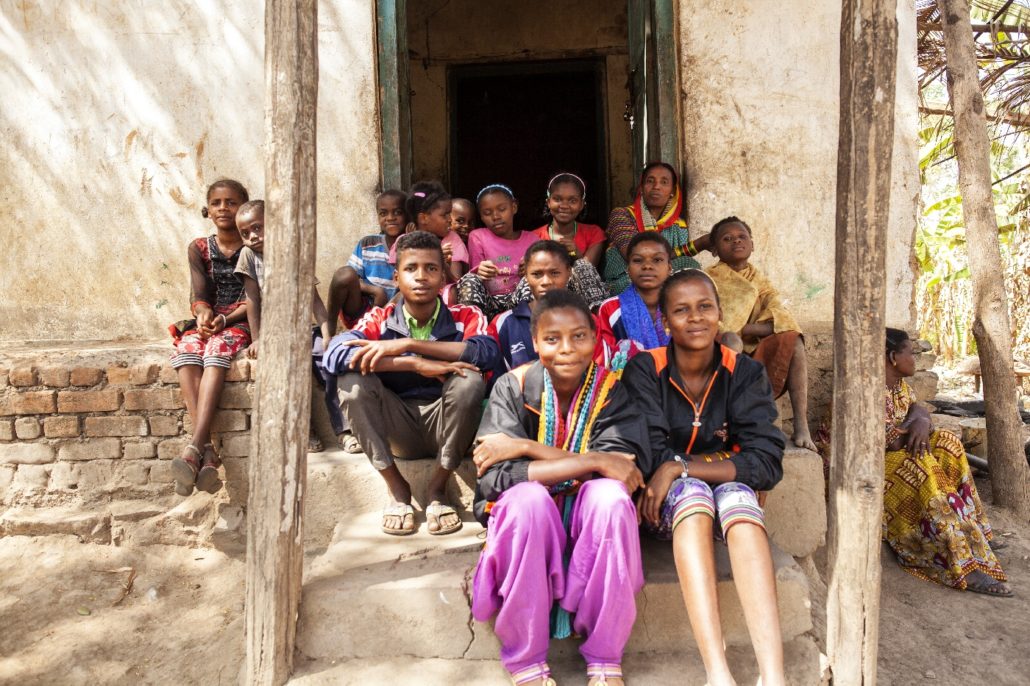 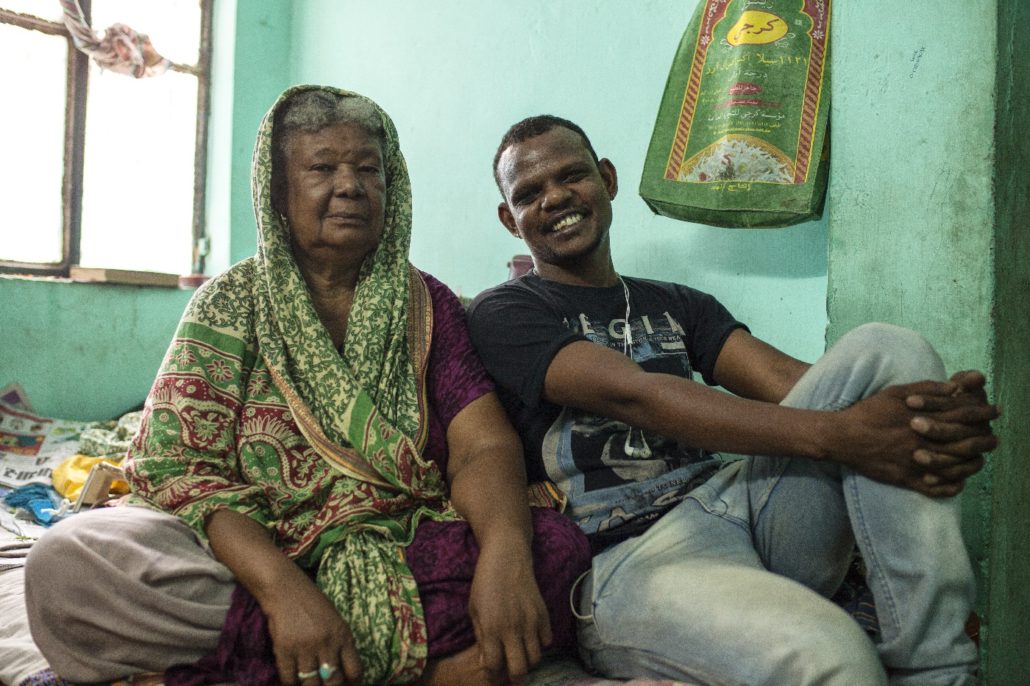 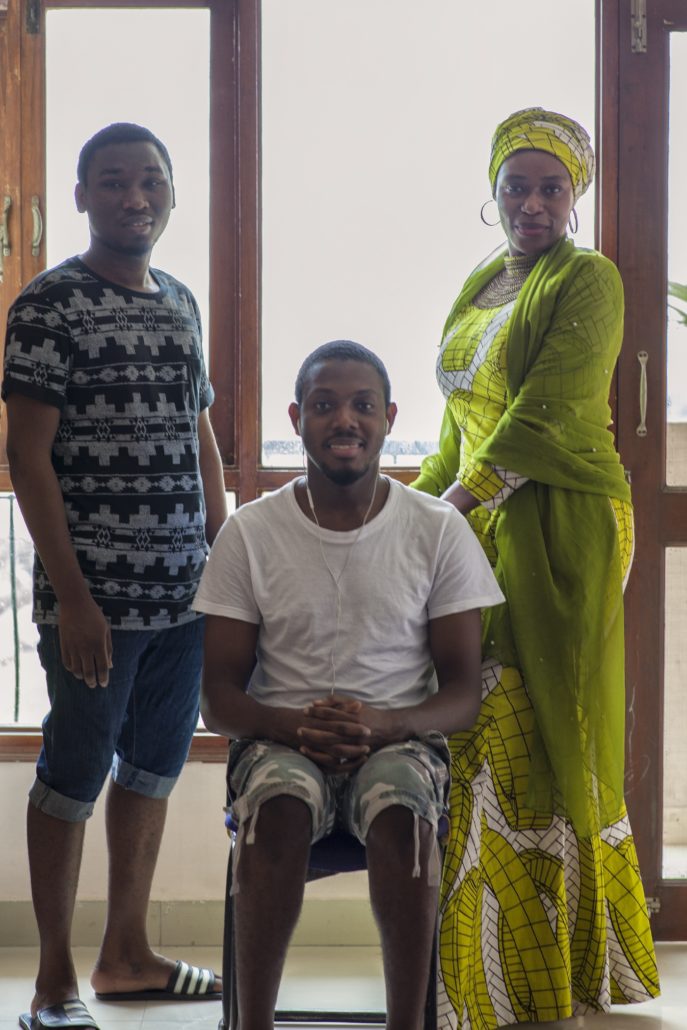 Name of the film #UNFAIR

Indian society conflates different forms of prejudices and discriminations relating to skin, colour, race, caste and class, and their interrelationship with each other. Consequently, frequent acts and events of individual and collective violence against the ‘other’, across the country, lead to public humiliation, shame and torture. We seek to bring under the lens – ‘blackness’ in ‘brown’ spaces. Through this film we engage in dialogue with the “African” diaspora here in India, as well as diverse individuals from various backgrounds, to understand what constructs - the images, thoughts and ideas; one associates with the concerns of prejudice and discrimination.

#Unfair is an articulation of skin, colour, race and caste; constructed through a process of ‘co-labour-ableing’. Processes of selecting visual sequences and each on-camera interviewee; entailed correspondence, meetings and discussions over numerous instances; processes of cinematic rendering, content and locations for an interview – have all been a shared decision by both the interviewees and production crew. All the interviewees share personal accounts, narratives, research and data that they choose to bring to and co-labour with this film.

Anoushka Mathews is a video producer and her training is in script writing from the Film and Television Institute, Pune.
Mohit Bhalla is a journalist with ‘The Economic Times’ and specializes in covering financial crime and corporate fraud cases.
Paranjoy Guha Thakurta’s work experience, spanning over 40 years, cuts across different media: print, radio, television and documentary cinema.
Wenceslaus Mendes is a filmmaker: cinematographer, editor by profession; practicing and working with multimedia and mediums.

SWIMMING THROUGH THE DARKNESS

CHACHAN, A DAY
Scroll to top