You are here: Home / Films at a Glance 2019 / CHAI DARBARI
PreviousNext 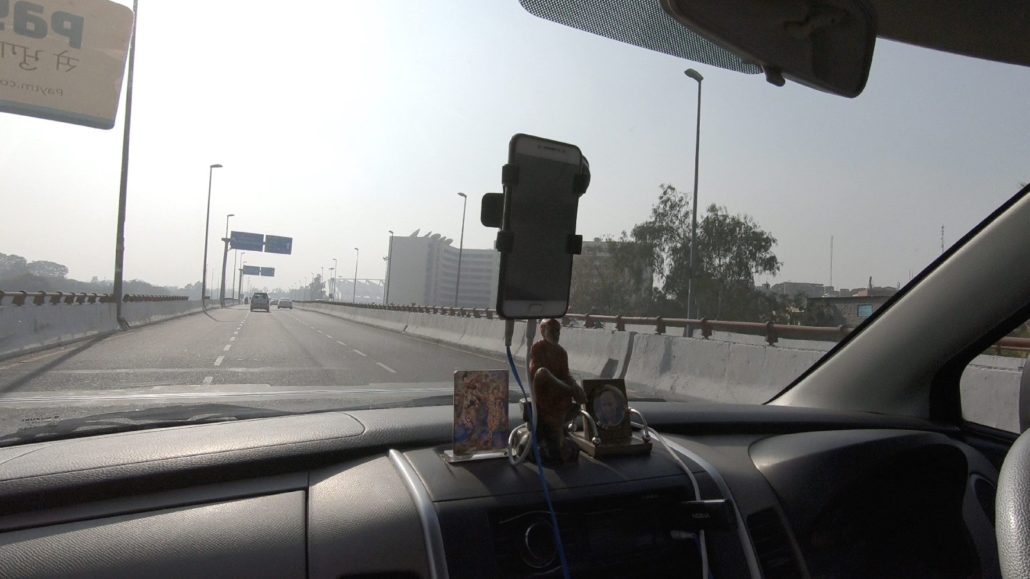 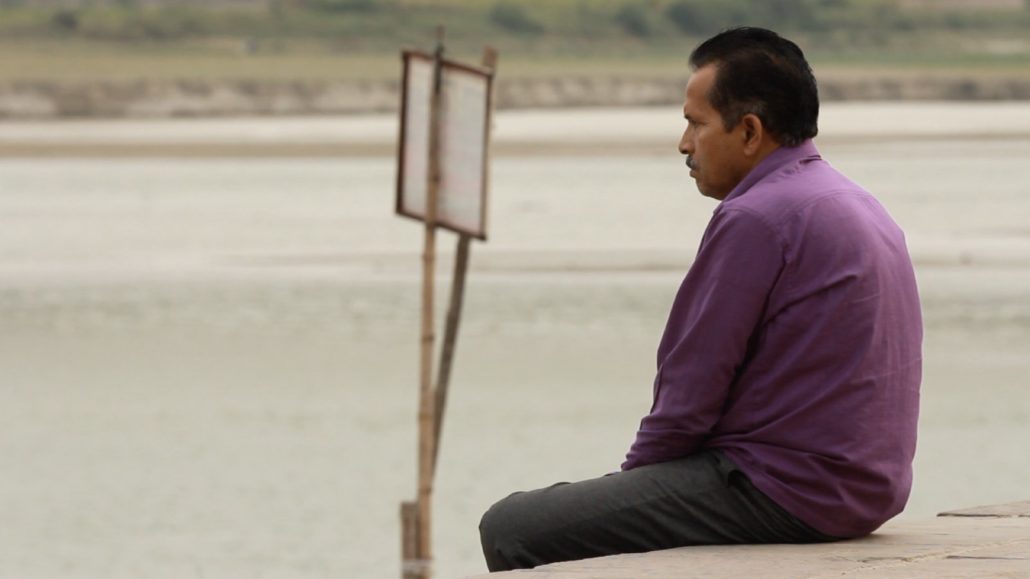 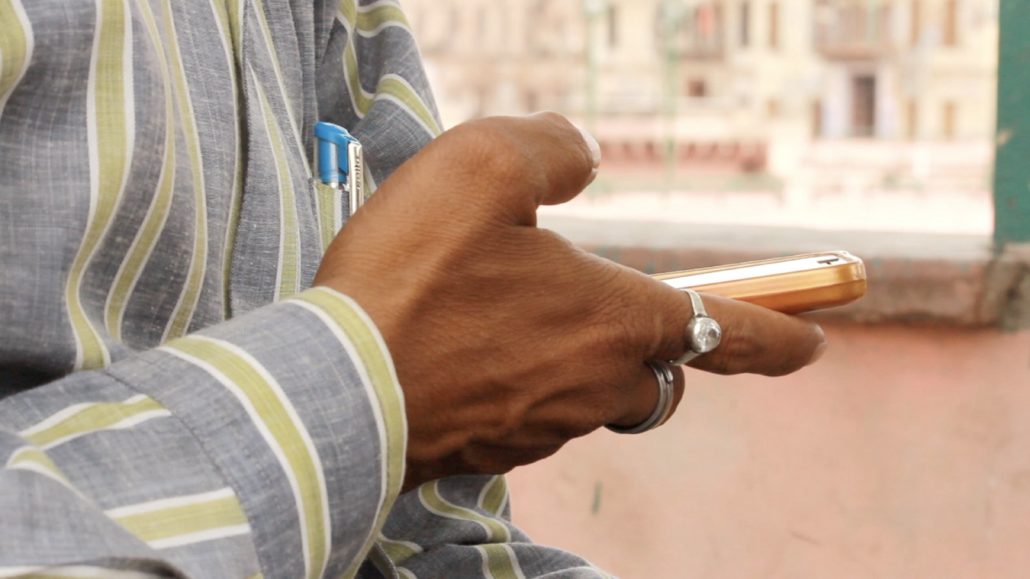 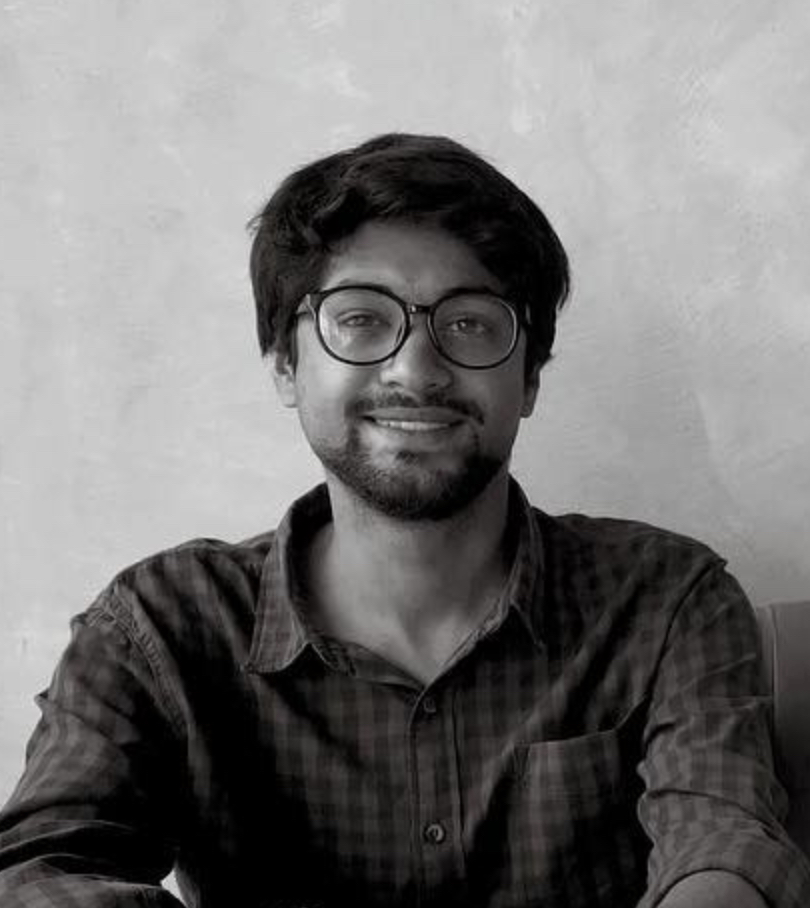 Name of the film CHAI DARBARI

Filmed in the city of Ayodhya, a search for truth stumbles upon varied textures of conversations. Conversations carrying echoes from print, electronic, social media; redolent with the local atmosphere and the context of a city’s past. Inspired by a few conversations, ‘Chai Darbari’ provides a moment to breathe and make sense of multiple lived realities.

After completing his Bachelors in Sociology, Prateek went on to do his Masters in Media and Cultural Studies from Tata Institute of Social Science, Mumbai. There, he worked on two student films – ‘Not Caste in Stone’ and ‘Govandi, Crime aur Camera’. ‘Govandi, Crime aur Camera’ was screened in various film festivals in India and abroad. In 2018, Prateek directed ‘Chai Darbari’ as part of six-month filmmaking program 'Moving Image: Open Form' at SACAC, New Delhi.