SONGS OF OUR SOIL

You are here: Home / Films at a Glance 2019 / SONGS OF OUR SOIL
PreviousNext 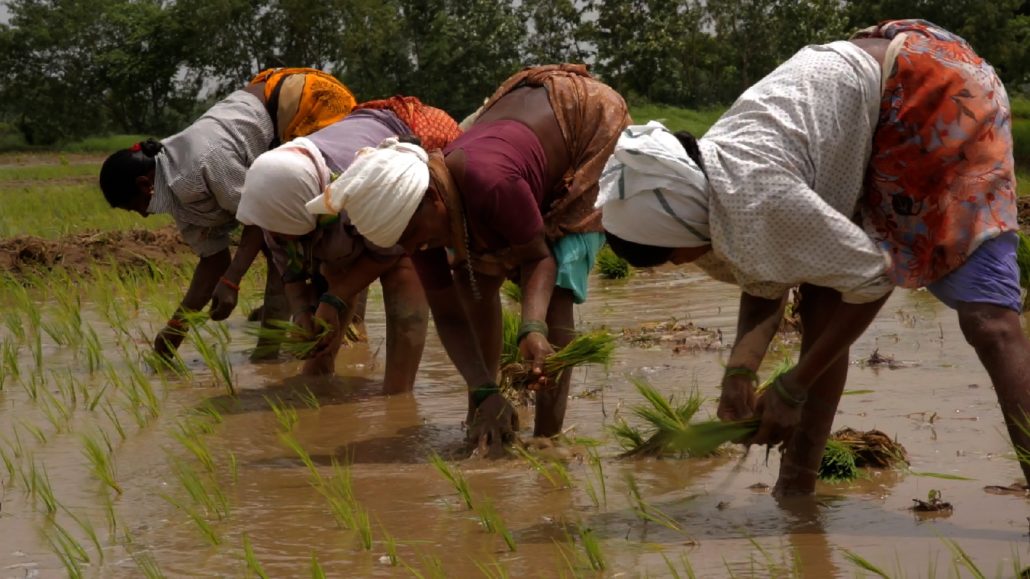 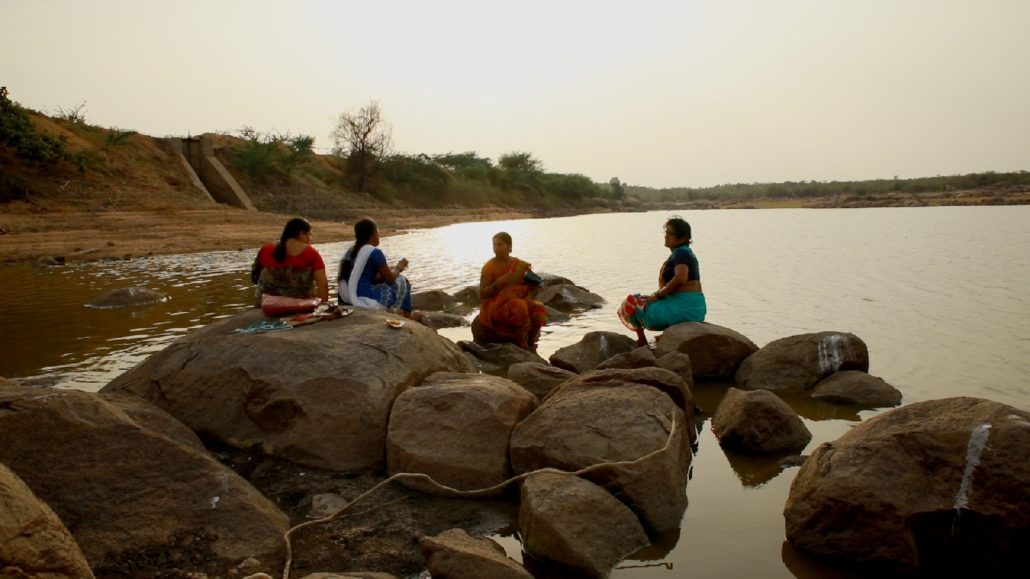 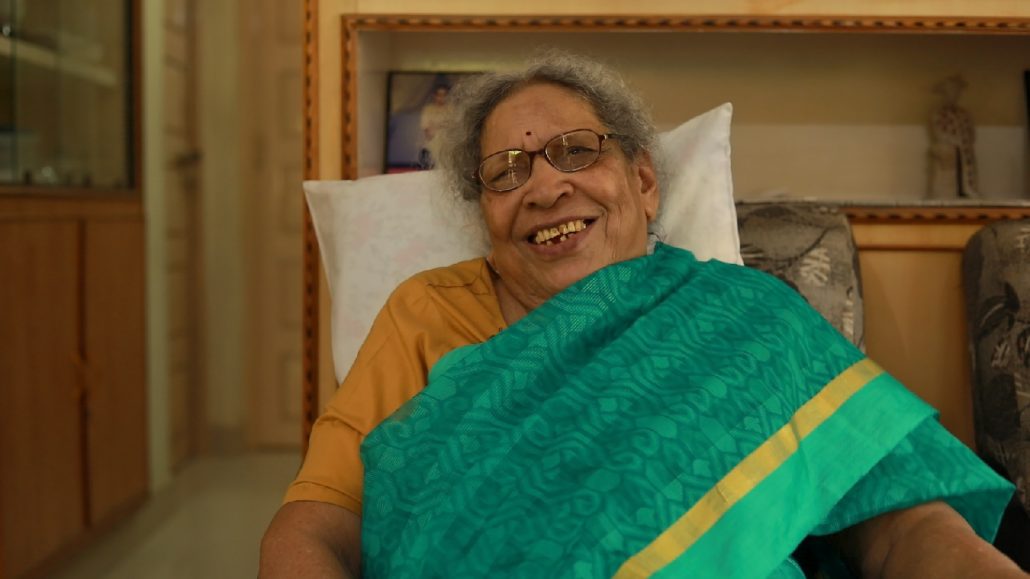 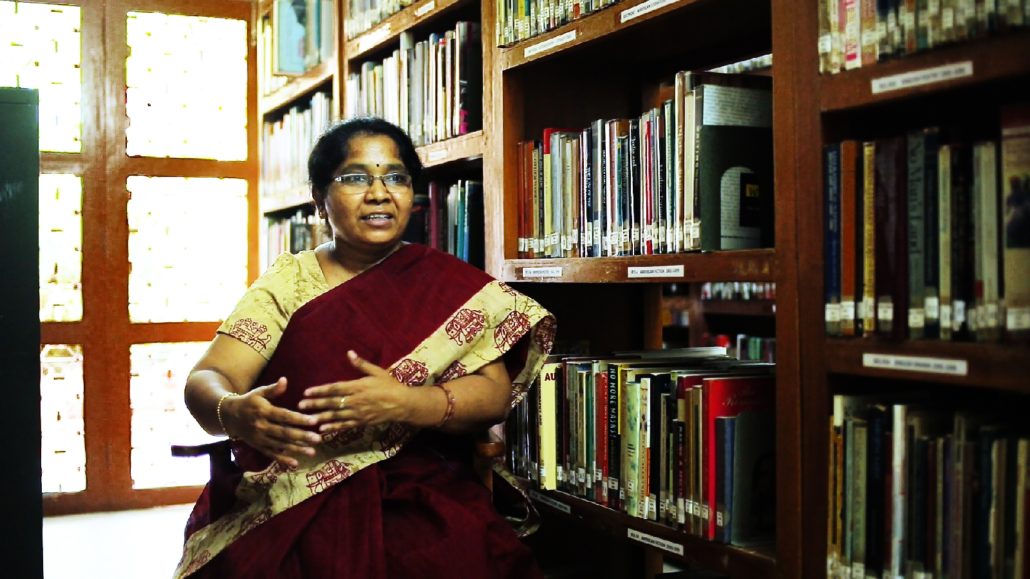 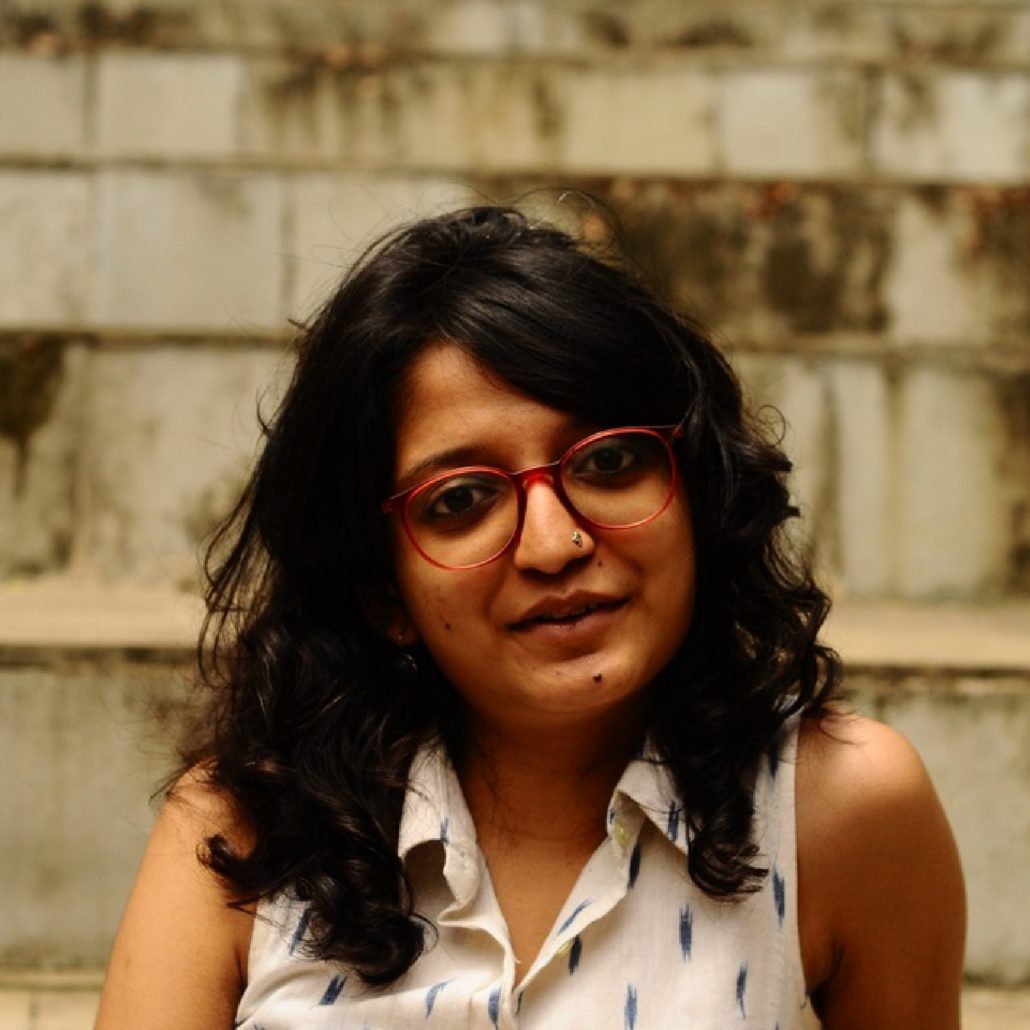 Name of the film PANI PAATA PORATAM (SONGS OF OUR SOIL)

Uyyala songs are an agricultural tradition rooted in the political expression of women in Telangana. Through these oral traditions, ‘Songs of our Soil’ traces the histories of their resistance and memories of disillusionment. By looking at women’s participation in major political movements, from the Telangana people’s movement, to the demands of justice from the contemporary Mallana Sagar irrigation project, this film attempts to complicate the relationship between memory, history and cultural production.

Aditi Maddali is a Mumbai-based researcher and multimedia producer. She is currently pursuing an M. Phil. in Women's Studies.