You are here: Home / Films at a Glance 2019 / GHORMUA
PreviousNext 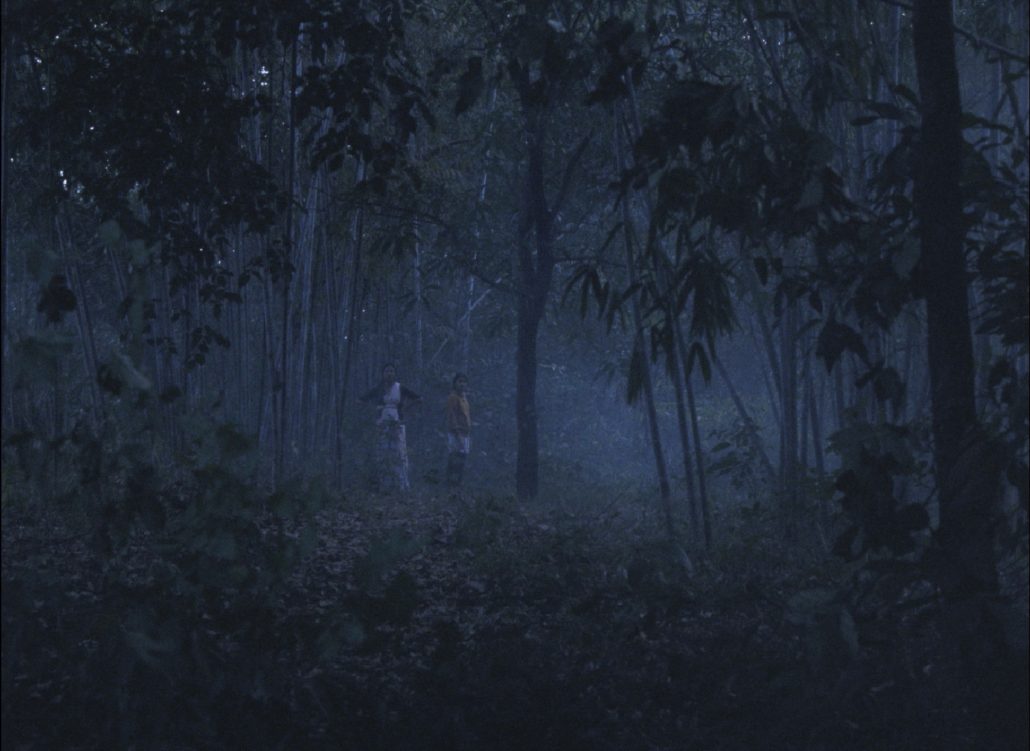 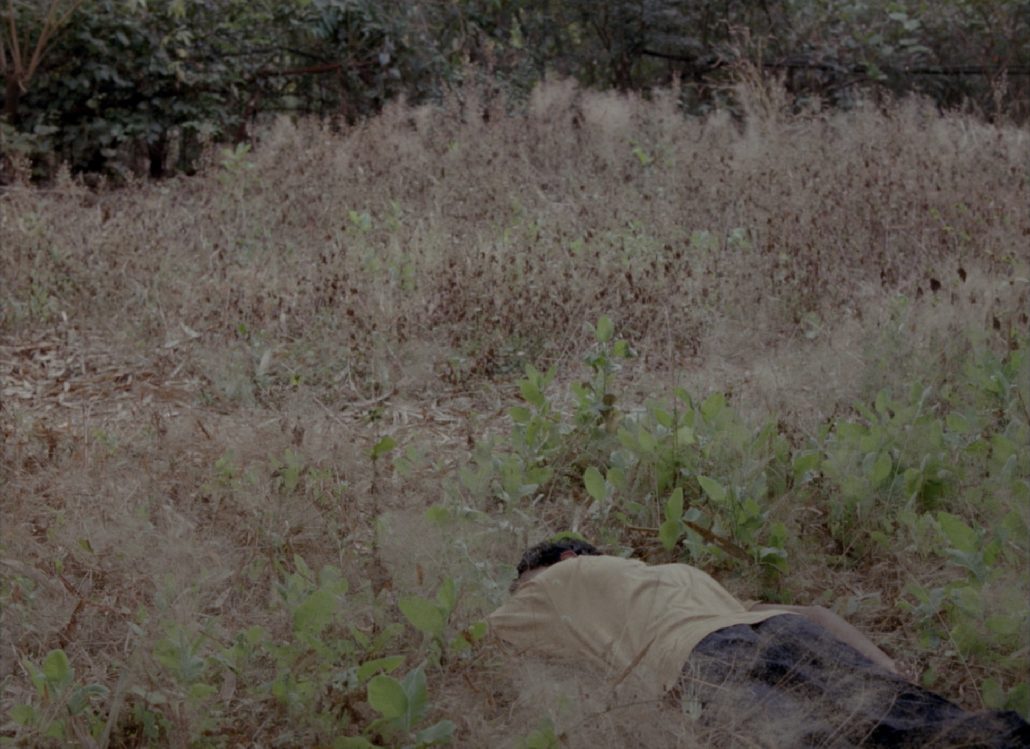 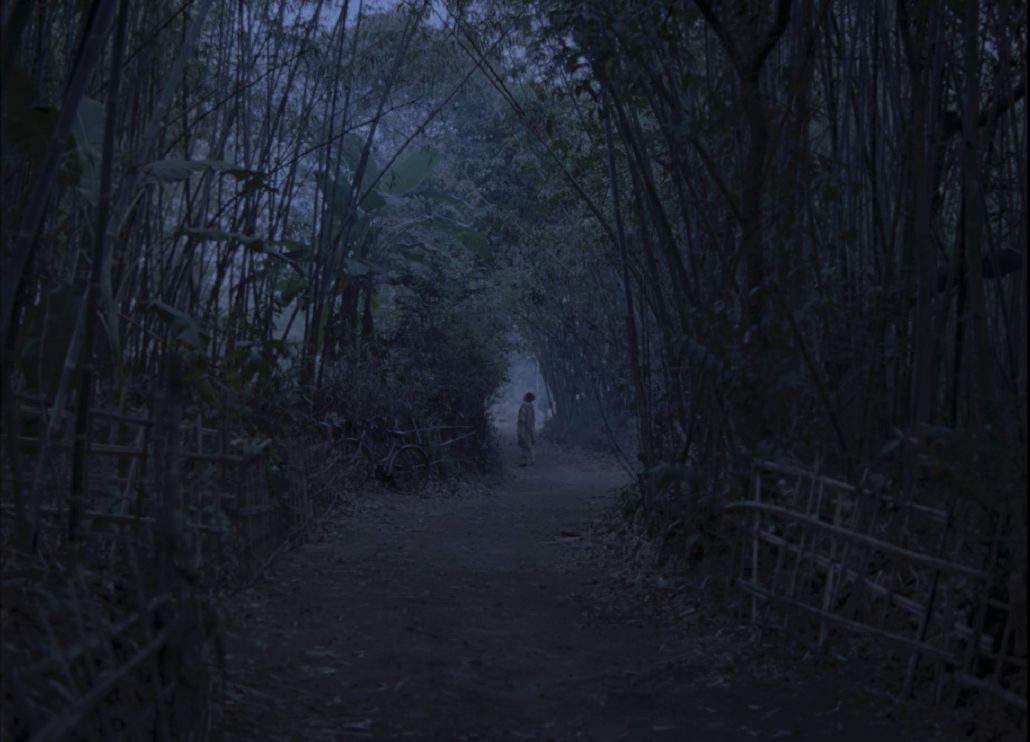 Name of the film GHORMUA (A LETTER TO HOME)

A young boy, Rahul, hopes to write a book on his experience of growing up in his village. His mother, being deeply connected with nature, can sense messages and signs arising from nature. Urmila, a pregnant lady, is driven by sensorial experiences. But, In contrast to the serenity and harmonious living; there lurks a violent societal past.These peaceful and quiet lives intersect in a space where traumatic memories of death and loss in Assam’s thirty years of secessionist movement keep resurfacing.

Mukul Haloi studied Film Direction and Screenplay Writing at the FTII, Pune. His short films ‘Days of Autumn’ and ‘A Letter to Home’ have been critically acclaimed. He received an ‘Early Career Fellowship’ from TISS Mumbai to make his debut feature documentary ‘Tales from our Childhood’, which was widely screened and won awards and acclaim.