You are here: Home / Films at a Glance 2019 / DARROJ
PreviousNext 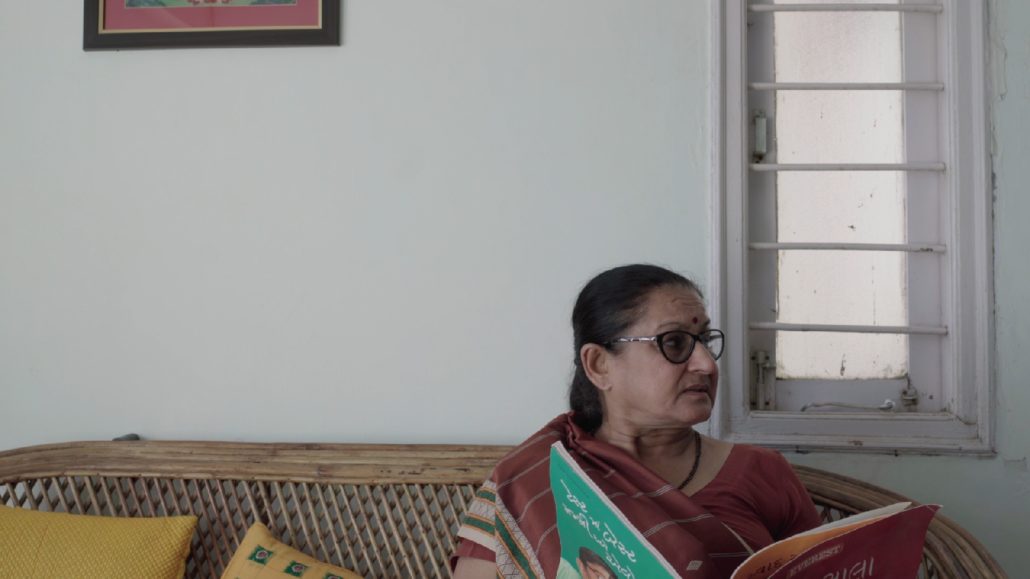 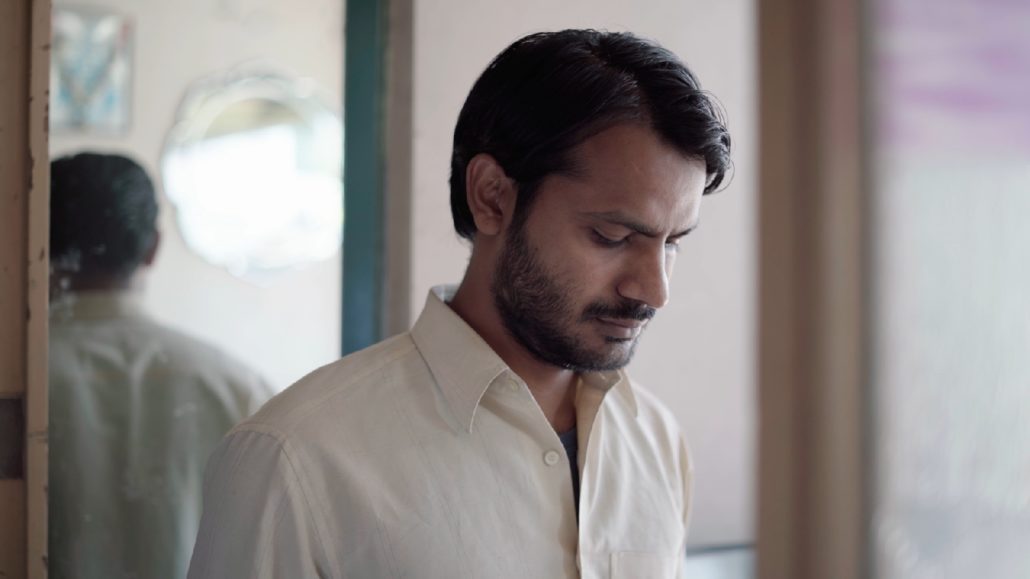 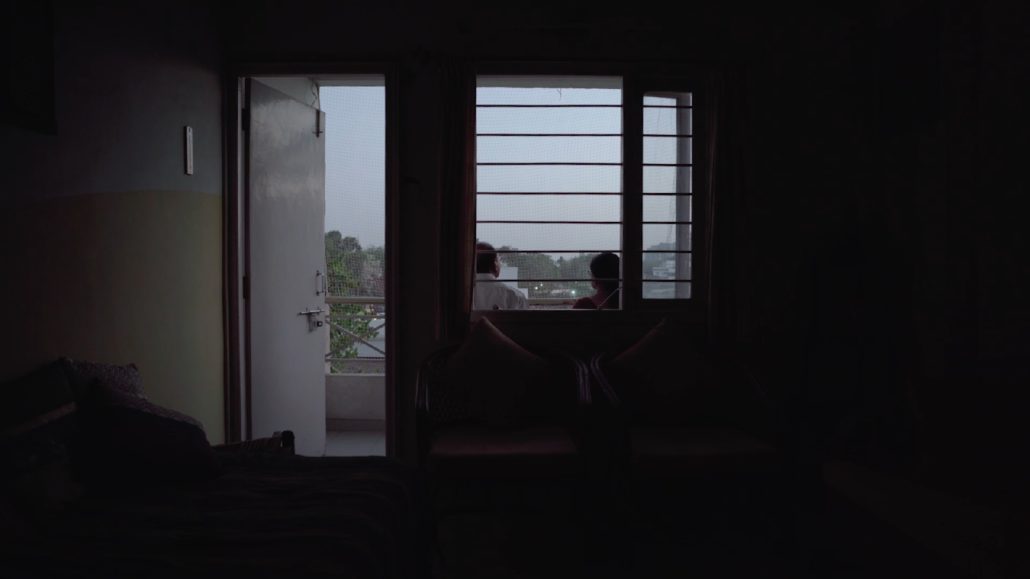 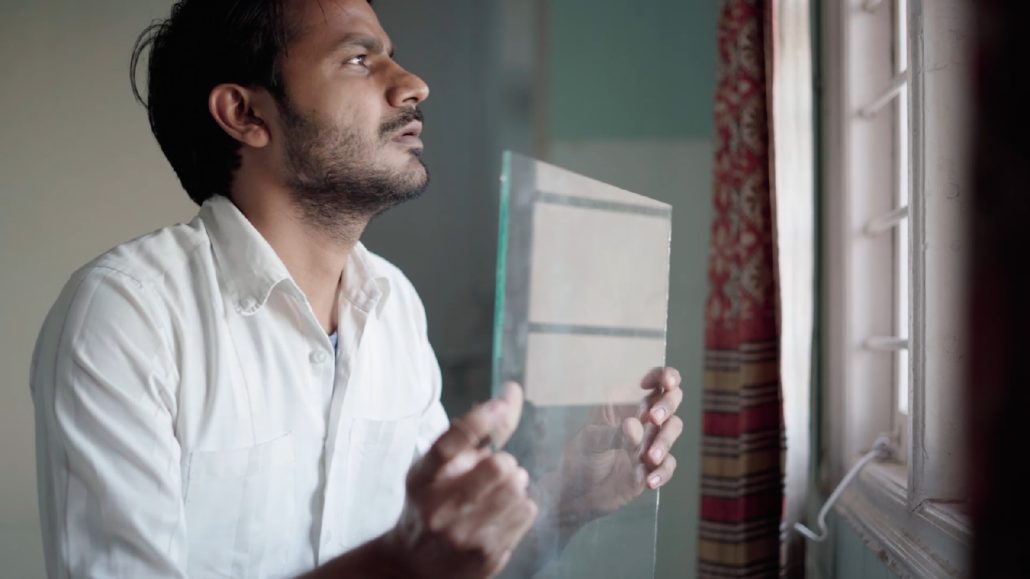 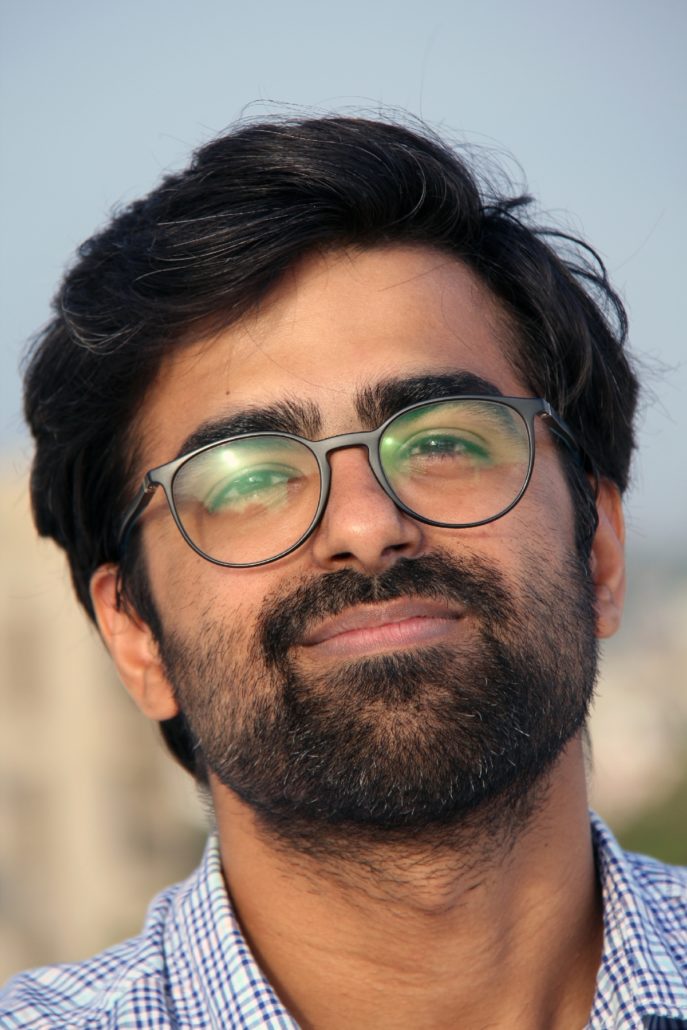 Name of the film DARROJ (EVERYDAY)

A Gujarati woman and a migrant window repair-man deal with each other and uncomfortable realities when the woman's window is broken.

Varun Sharma is from Jamshedpur, Jharkhand. He trained in engineering and worked as a software developer prior to becoming a filmmaker. At the National Institute of Design, he made advertisements, public service announcements, short fiction and short documentary films. His previous works include ‘Kya Hua Mrs. Gupta Ke Saath’ and a short documentary called ‘Path Ways’ in Suzhou, China. He co-wrote and co-directed the film ‘Jamani Baju’. He is a sports enthusiast, is classically trained in music and enjoys reading books. ‘Darroj’, a short fiction drama, is his graduation film. He currently lives in Mumbai and works as a writer and developer for web shows.